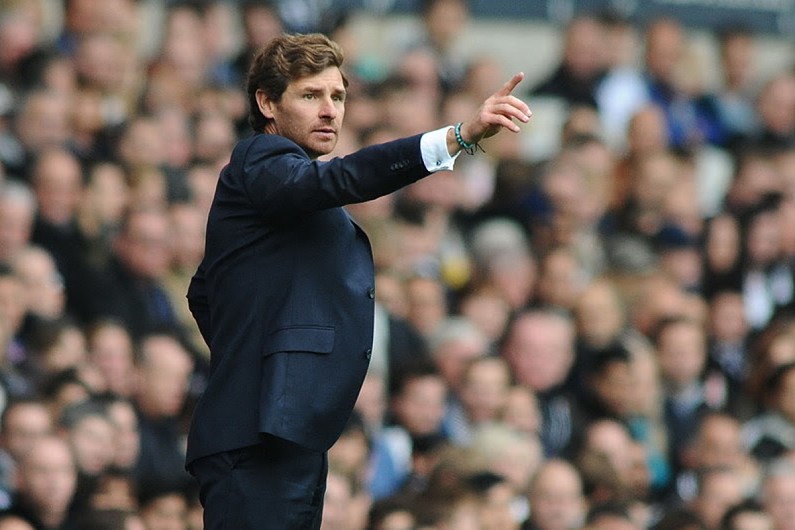 The Portuguese, aged 40, will compete behind the wheel of a Toyota Hilux in the car category, with former motorcycle class frontrunner Ruben Faria joining him as co-driver.

Villas-Boas said he considered contesting the race on a bike before heeding advice to enter the car category instead.

“I spoke with my friend Alex Doringer, the manager of the KTM team, who told me that I would still need a full year’s preparation to get there [on a bike] and that it was better to consider doing it with a car,” Villas-Boas said.

“So I got in touch with Team Overdrive [Toyota] and here I am!”

As a manager, Villas-Boas won the UEFA Europa League with Porto in 2011, joining Chelsea at the conclusion of that season.

He departed the English team without overseeing a full campaign, and later joined another London-based outfit in Tottenham, where he stayed for a year and a half.

His Dakar 2018 co-driver Faria has been a regular competitor in the event with KTM over the past decade, finishing runner-up to team-mate Cyril Despres in 2013.

“When Andre called me to propose that I join him, I had to think about it… for at least five seconds,” Faria said.

“It is a great challenge and I think that we can put in a good Dakar, which means making it to the bivouac every night and not to arrive too late!”

The 2018 Dakar Rally – the 40th edition of the event – will take place between January 6-20, spanning Peru, Bolivia and Argentina.