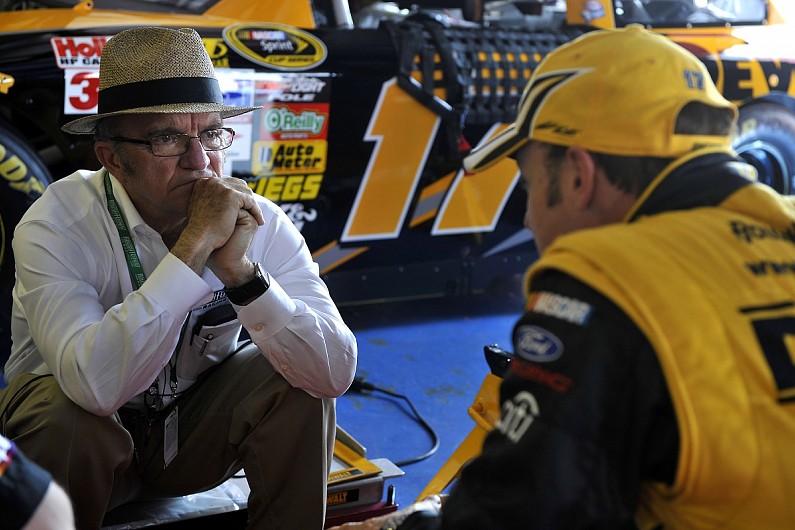 Kenseth’s only top-tier NASCAR title came with the team in 2003 when it was known as Roush Racing, and he departed at the end of ’12 to move to Joe Gibbs Racing and ended a 13-season spell with the team.

He lost his seat at JGR to rookie Erik Jones ahead of the 2018 season and failed to secure a full-time drive elsewhere, before Kenseth was announced as a part-time driver with RFR on Wednesday.

RFR CEO and co-owner Roush said he delayed calling Kenseth because he did not stay for a potential second title tilt.

“When I contacted Matt to see if he had an interest in being involved in a limited programme with objectives that we’ve set forth, his question to me was, ‘Why did it take so long for me to call?'” he said.

“I still had a little bit of a rawness over the fact that he left me when he did. “We had another championship out there, I thought, that we could have had in short order.

“I missed that, so it took me a little while to get over it.” 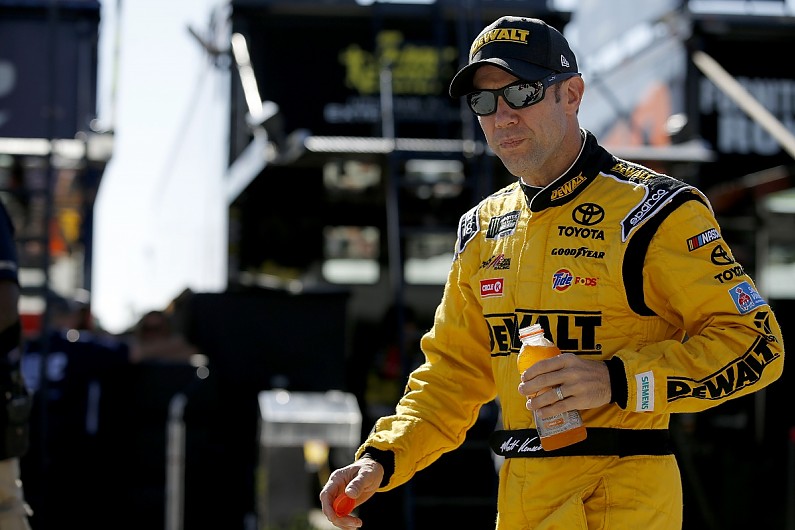 Kenseth said the return came at the right time, but added he had discussed post-racing career options.

“Certainly that [a career after racing retirement] came up in some of the discussions, for sure,” he said.

“As much as just the driving, the rest of it interests me.

“You’re not going to drive forever, so I think still being part of something competitive, trying to make something better, trying to figure out how to do it better than the next guy and go beat everybody is still there, whether you’re in the car or whether you’re not.

“Not being in there every week will certainly be different. It’s something I’ve never done before, so I can’t really tell you what it’s going to be like probably until I do it for a while.”

Kenseth added he had not yet spoken to Bayne about sharing the car, with the move potentially preventing Bayne from competing in the playoffs if he was to qualify.

NASCAR rules dictate a driver must compete in the full-season, with the rule originally implemented to prevent drivers missing end of season races once a playoff berth was finalised.

“I have not spoken to Trevor yet,” said Kenseth. “I was going to give that a week or so to settle down.

“My hope is that after a few days when things kind of shake out, we can get together face-to-face, sooner than later, hopefully, next week, and sit and have a long talk because I really feel like there are a lot of things I could probably help him with.

“My hope is that he embraces that and turns this into something to drive him and he can get better.”