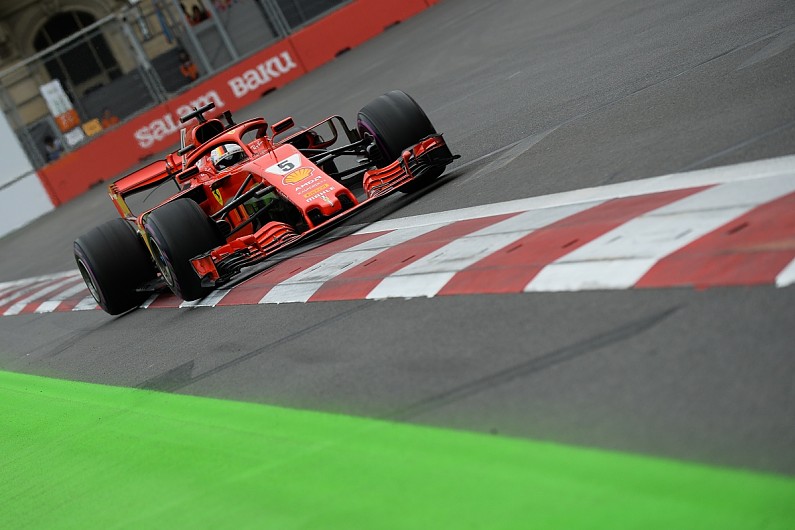 Sebastian Vettel says his lack of pace in Friday practice for the Azerbaijan Grand Prix was down to him not his Ferrari Formula 1 car.

The F1 world championship leader was 10th and 11th fastest in the two practice sessions in Baku, prompting suggestions that his team had gone the wrong way with its car.

But Vettel admitted that the poor position on the timesheets was down to him not finding his limits quick enough.

“This place is a little bit tricky to find the rhythm, it is not so easy,” he said.

“This morning I didn’t find it and at the beginning of the second session I wasn’t up to speed.

“But I was pretty happy with the long run in the end so it is OK.

“I think the car is fine. As I said, I didn’t get the laps together.

“It can happen very easily here with little mistakes here in braking – but the long run was a lot better.

“We can improve the car a lot for tomorrow and then we should be OK.”

Vettel’s Ferrari team-mate Kimi Raikkonen elected to sit out most of first practice to make set-up changes to his car, while in the second session he was second fastest behind Daniel Ricciardo. 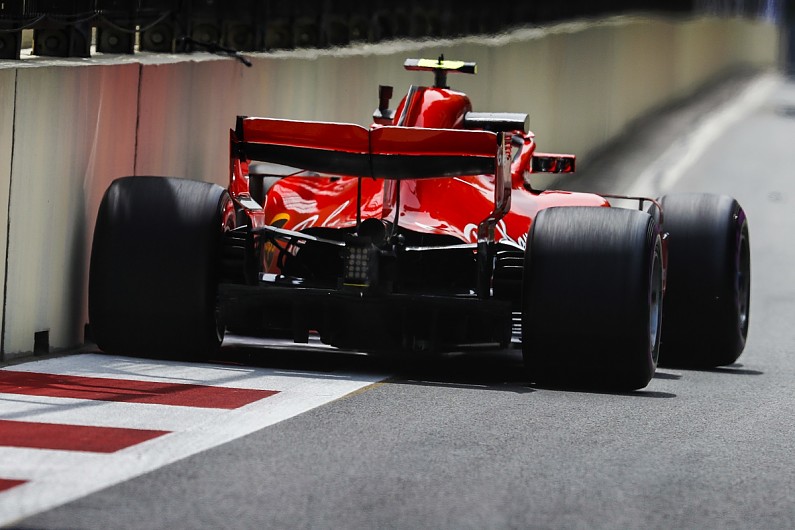 “It was not very easy to start with, so during the first practice we decided to switch to a different set-up,” Raikkonen explained.

“Unfortunately these kind of changes take quite a long time, but I’d rather skip or lose some track time in the first session and be ready in the second one.

“All in all, it was the right decision and our P2 was pretty decent. This is a street circuit but not a traditional one.

“There are things to improve as always, but we were not far from the top today.

“I think the long run was OK, the race pace looks good.”