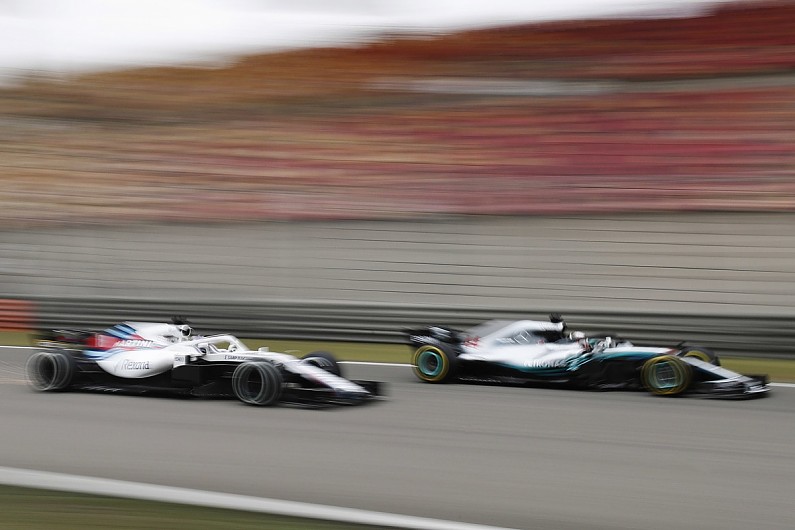 Claire Williams has denied speculation Williams would consider forging a closer relationship with Formula 1 engine supplier Mercedes and share components in the way Haas does with Ferrari.

Reports have suggested that Lance Stroll’s father Lawrence is pushing for Williams to have a Haas-style ‘B team’ deal with Mercedes that would give it access to technology from the four-time world champion team, and also allow Williams to trim its staffing levels and potentially cut costs.

Williams currently employs 550 people, significantly more than the likes of Force India, which has a staff of around 400.

The team has always been known for its determination to remain a constructor – unlike fellow Mercedes customer Force India it still uses its own gearbox – and Williams insists that there are no plans to change its philosophy.

“I don’t know where that story has come from,” Williams told Autosport. “We are a constructor.

“Frank [Williams] and Patrick [Head] fought for our independence for decades, and they did an incredibly good job.

“One of my responsibilities is to protect our independence. And that’s incredibly important to us.”

Williams did acknowledge that the team has to generate funds to help bridge the next two seasons before a potential redistribution of F1 income kicks in for 2021, and gives teams outside the current top three players a financial boost.

“We’re always trying to, that’s the fun of F1, you’re always every year looking at your budget and making sure that you have a healthy racing budget to compete with the following year,” he said.

“It’s no different this year to the previous year, or 10 years ago or 30 years ago, it’s exactly the same.

“Things haven’t changed. We announced our annual results last week, and they were really positive, so I don’t think anyone should be too worried about Williams for the time being.

“But we need those 2021 proposals, we’ve made no secret of that fact not only for our team but we believe for the future of the sport they are incredibly important.”