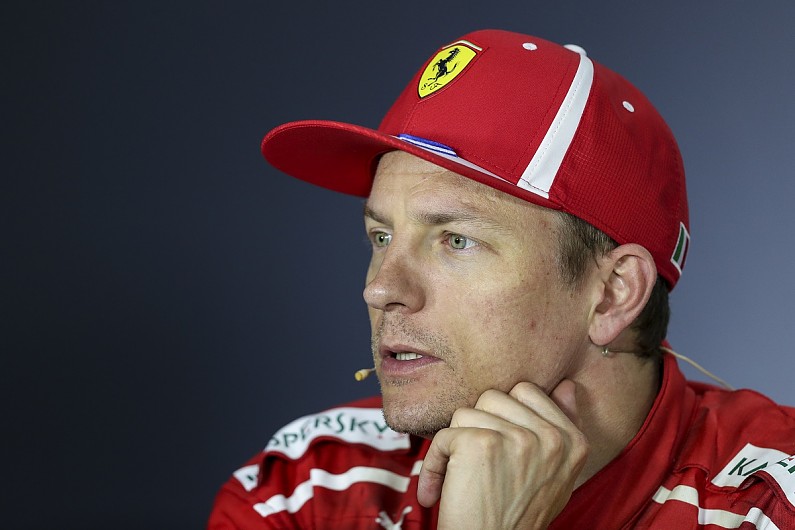 Toyota has moved to quash suggestions that Ferrari Formula 1 driver Kimi Raikkonen could return to the World Rally Championship with the squad next year.

Raikkonen competed in the WRC for two years in 2010 and ’11 after he was dropped by Ferrari at the end of the ’09 F1 season.

The Finn contested the full 2010 season with Citroen’s Junior Team before he tackled a select programme with his own Ice 1 Racing outfit a year later.

He then returned to F1 with Lotus, and is now in his fifth year of a second spell at Ferrari, but previously admitted he would be interested in returning to rallying.

When asked by F1 Racing earlier this year if he would return to the WRC in the future, Raikkonen told Autosport’s sister publication: “Maybe some races. For fun. I hope so anyway.”

Finnish media reports on Friday quoted Mia Miettinen – the executive vice-president of Tommi Makinen Racing, which runs Toyota’s WRC programme – as saying the manufacturer would be interested in running Raikkonen should he end his spell in F1.

“Kimi could be a good option for Toyota, but he has to decide whether he continues his career with Ferrari,” said Miettinen. 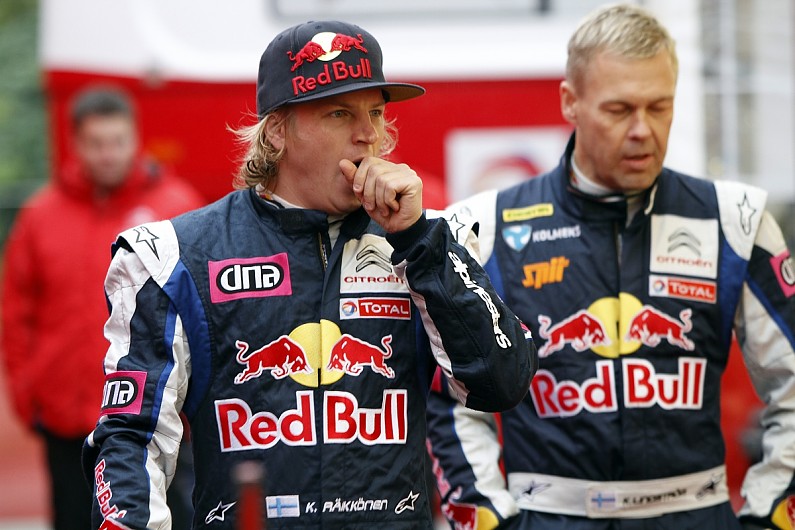 But Toyota sporting director Kaj Lindstrom – who was Raikkonen’s co-driver in the WRC in 2010 and ’11 – told Autosport no discussions about Raikkonen joining the outfit had taken place.

“This is the first I’ve heard of it,” said Lindstrom.

“Clearly if anything like this was going to happen I would have been the first to hear about it from Tommi or him [Raikkonen].

“For me, this is pure speculation.”

Toyota’s WRC team is headed by four-time world champion Makinen and based out of central Finland.

It currently runs Finnish drivers Jari-Matti Latvala and Esapekka Lappi in two of its cars, with Estonian Ott Tanak in a third factory Yaris.

Raikkonen’s best result in the WRC was a fifth place on Rally Turkey in 2010.