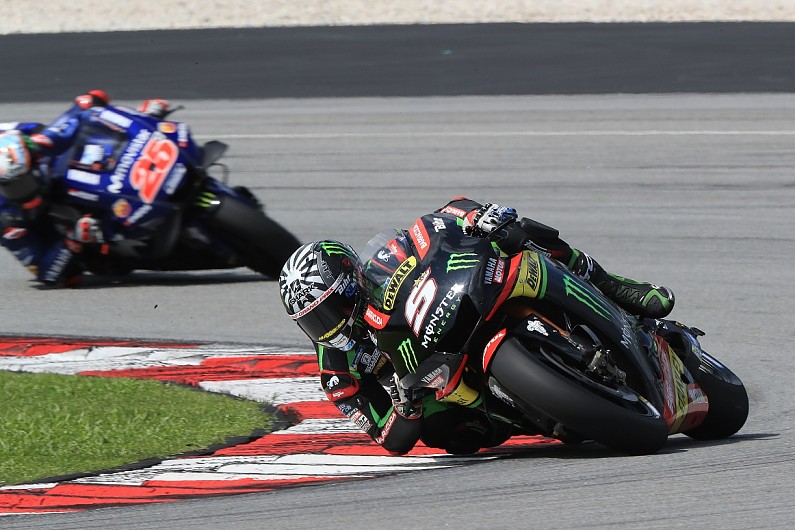 Despite sitting second in the standings – 36 points behind Honda’s Marc Marquez – Vinales has endured a low-key start to the season and has only one podium finish to his name.

In contrast, satellite Yamaha rider Zarco has been in podium contention on four occasions in five races, and has finished second twice on his 2016-specification bike.

Zarco has also taken pole positions in Qatar and at Le Mans and has qualified no lower than fourth so far this season.

“The bike is going well, you just have to look at Zarco,” said Vinales. “It is a point of reference for me, and proof that Yamaha was wrong at one point.

“We were simply wrong at some point. Surely in the pre-season I didn’t follow the path I should have.”

15 races without win “no coincidence” – Rossi 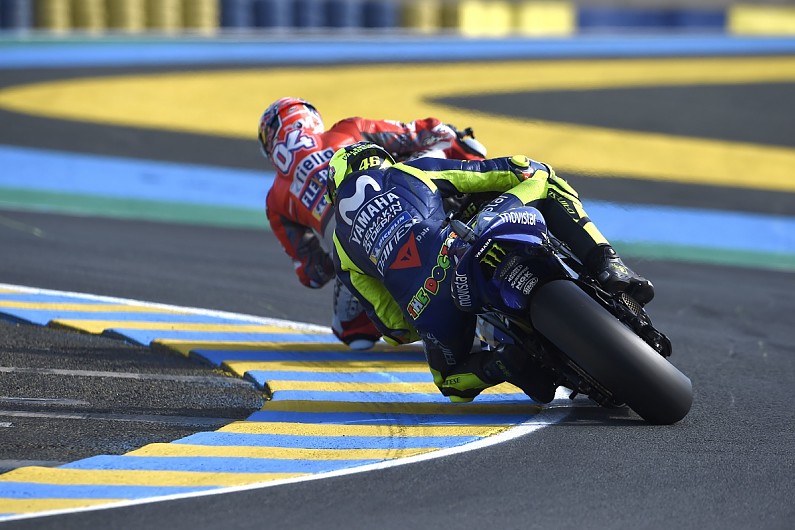 The French Grand Prix at Le Mans was the 15th race in a row that Yamaha has failed to win, and Vinales’ factory team-mate Valentino Rossi believes such a long streak is “not a coincidence”.

Rossi said Yamaha’s current performance is “not enough”, and has urged his team to fix its issues faster because it is usually “not very reactive”.

“It’s not a coincidence,” said Rossi. “If we want to win, this is not enough.

“I like working with them [Yamaha] but now we need to react quickly. Historically, Yamaha is not very reactive.

“It is very important to stay focused and hope that in the second part of the season we will be able to improve the bike.

“If we can’t get podiums, we must at least try to stay in the top five to score as many points as possible.”