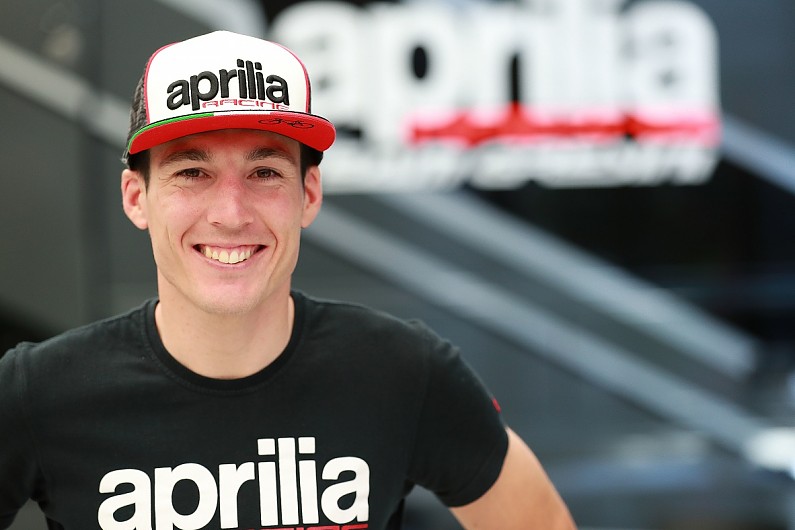 Aprilia has pledged to put more resources into its MotoGP project for the 2019 season, according to Aleix Espargaro.

During 2017, Espargaro was vocal about the need for Aprilia to invest more if it was to prove it was serious about succeeding in grand prix racing.

He even suggested earlier this year that the Italian marque needed to up its performance to keep him.

But despite a lacklustre start to the year that has yielded only 13 points in the opening five races, Espargaro ended up signing a new contract with Aprilia that will take him to the end of the 2020 season.

Espargaro explained that a discussion with Aprilia chief Romano Albesiano following his retirement from the recent Jerez round assured him that things will be different for next season.

“After Jerez I was very upset,” he said.

“I called Romano 24 hours after the race [when] I was a bit more relaxed.

“I said, ‘I [have] decided to stay, I have full confidence in you guys.

“He was a little bit shocked after what happened in the race – the next day he went to talk to the president of [parent company] Piaggio, Roberto Colaninno, and to Noale to organise [things] a bit differently.

“He called me back, and told me ‘for next season, we will be stronger: more budget, more engineers, we will be more ready’.

“They really believe in me as a rider so, I have to be positive.

“This season is obviously not going to be easy because we used so many engines in the first four races, but we have to be positive for the next two years.” 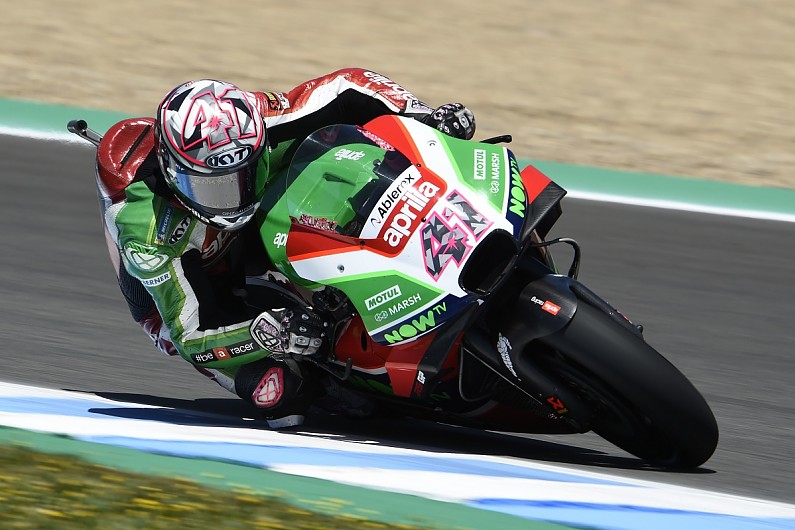 When asked if the increase in resources would just be about Aprilia upping its budget, Espargaro replied: “It’s not just about quantity of money, it’s about the way you use it – the way you organise.

“Romano knows we can improve, [and] I can improve as a rider as well.

“I give my full confidence to them and I think they have more budget – if they organise in a different way, we can improve.

“We must not forget, it’s not the first year of Aprilia, but we are still quite young.

“We don’t need more time, I want to be in front tomorrow, but [we take it] step-by-step.”

Although Espargaro has backed struggling team-mate Scott Redding to retain his ride in 2019, it’s likely he will have a new partner at Aprilia next season, either Andrea Iannone or Danilo Petrucci.