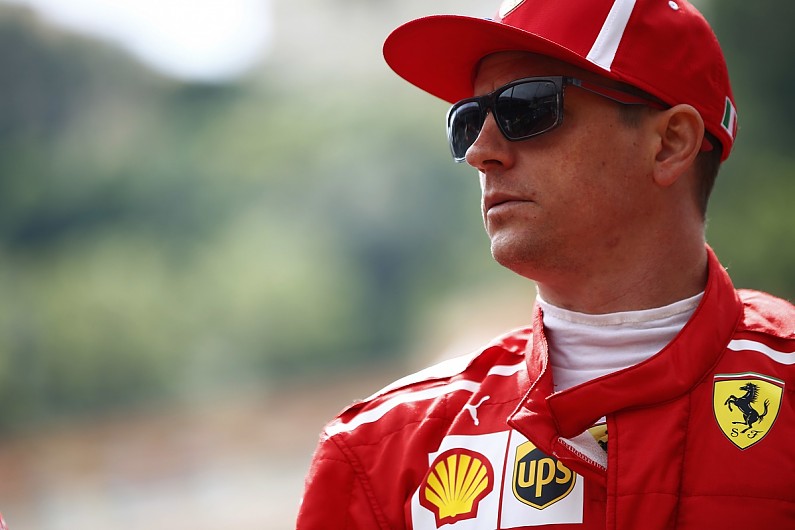 A complaint has been made to police in Canada on behalf of Ferrari Formula 1 driver Kimi Raikkonen alleging he is the victim of extortion by a woman in Montreal.

The complaint, filed by a Montreal legal firm working for Raikkonen, claims he has been threatened with public accusations of sexual misconduct unless he provided financial compensation.

In 2016 the woman alleged online that she was involved in an incident with an unnamed F1 driver and his friend while she was working at a bar after that year’s Canadian GP.

She claimed the intoxicated driver touched her breast while she was working as a waitress and that an anonymous friend put his hand down the front of her underwear.

Earlier this year she published a follow-up stating that she had protected the driver too long and would now act.

A representative of Raikkonen’s legal team in Montreal told Autosport that the woman informed them of the initial accusations.

They then received a letter last week, on May 23, stating she would go public with the accusations without recompense, which the representative told Autosport was a “huge” amount of money.

He said Raikkonen denies the allegations completely and the only course of action to “protect the driver’s reputation” was to file an extortion complaint.

This was done on behalf of the 2007 world champion on Monday.

A resolution is not expected for several months, especially if it involves court action, but Autosport understands the woman has already met with police to give her version of events.

Legal Logik, the firm representing the resident, told Autosport that the extortion complaint “misconstrues what we wanted” when it first approached Raikkonen’s camp.

The firm’s founder Jamie Benizri said they had “a very short discussion that seemed to be going in the right direction” before the complaint was filed “abruptly”.

Asked about the financial settlement raised by Raikkonen’s side, Benizri said: “The idea of settling this, either with an opportunity to hear his version, sitting down in person or via video conference, meeting his camp, even money on the table – these are all things that we would have discussed.”

He stressed that “this is not gangsterism, where you have to feel threatened that there’s going to be this disproportionate negotiating table”.

Benizri said: “It was not a question of cashing out and running to the bank. It was a question of trying to understand what happened in 2016.”

He said the response of lodging a complaint to police was like “trying to kill an ant with a bazooka”.

The complaint from Raikkonen, which was first revealed by Finnish news outlet MTV Uutiset, comes one week before he is due in Montreal for this year’s Canadian GP.

Raikkonen is fifth in the world championship and has scored three podiums from six races. 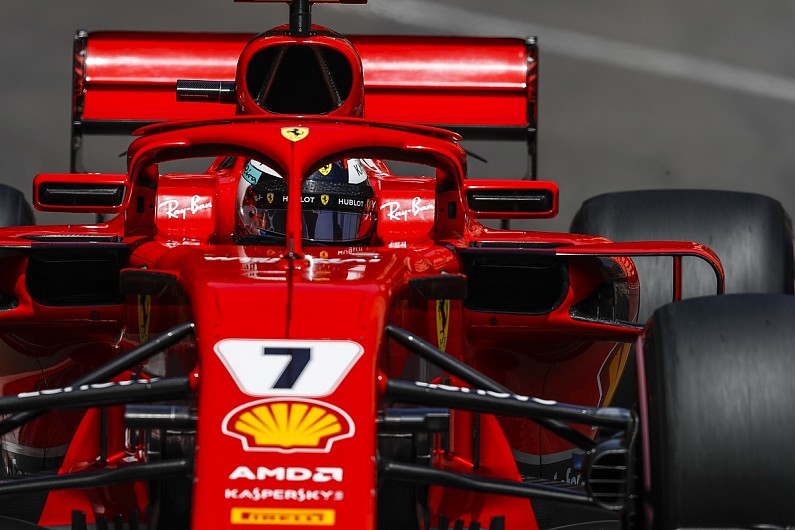