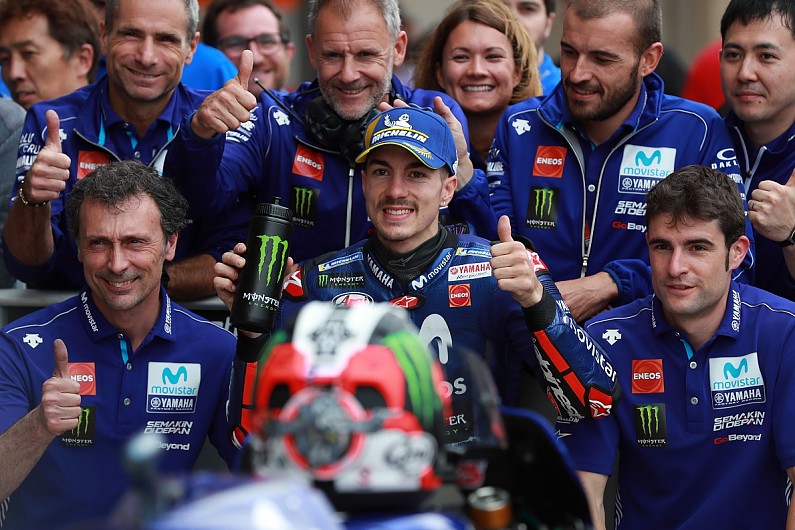 Maverick Vinales claims the recent Barcelona test marked a major turning point for his Yamaha MotoGP crew, as he saw “the fire” that had been absent for “a long time”.

Vinales won three of his first five races with Yamaha after joining in 2017, but has gone winless since last year’s Le Mans race and his struggles were underlined by a poor outing at the same venue earlier this month.

The Spaniard admitted he was disappointed “with everyone” after that race, but said he saw a big change within his crew in the subsequent test in Barcelona.

“After Le Mans race I was so disappointed, with everything and with everyone,” said Vinales, who topped the test.

“I was looking the race and it was a disaster for me, my riding style, for my feeling.

“The good thing is that after Le Mans, the next meeting, I needed to see in people the fire I saw two years ago when I started here – [when] everyone wanted to win, to try to see the bike at the top.

“This I didn’t see for a long time.

“In Montmelo [Barcelona] somehow I saw it. When we finished the test and we finished top – by riding quite well and consistently – I saw in the face of the people the smiles, they were satisfied.

“It’s been really long time [that] they were not satisfied.”

The Le Mans disappointment was followed by reports that Vinales could part ways with crew chief Ramon Forcada, and Vinales did not deny that his and Forcada’s relationship was going through a bad phase.

“In that moment it was difficult for us, our relationship with Ramon, because things were not going [well],” he said.

“For me it’s really important, the feeling with the people inside the box. 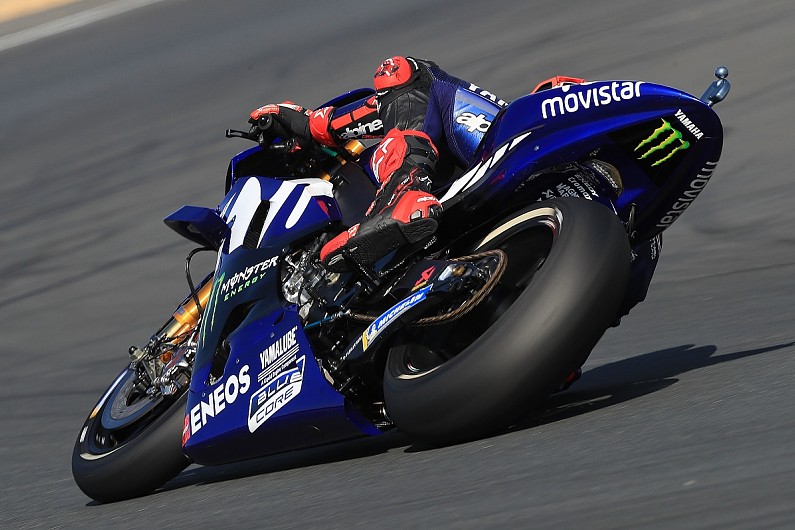 “But as I said, I saw big changes on the team. More [than] riding the bike, outside the bike the feeling was much better. The whole team was closer.

“This is more important than the bike – the teamwork, that you are close with all the people, that when you have a bad day these people also try to get you up.”

Vinales also believes he made major progress with Yamaha’s bike in the test, with a weight distribution change yielding positive results.

“[The changes were] to move the weight position a little bit more towards the front, but without losing the rear grip,” he said. “In that area, I think we did a really big step.

“From the morning even in cool conditions I was struggling so much – then when we made that change it was nearly the hottest moment on the day and with used tyres I could ride like [I had] new tyres in the morning.

“It seems like we did a really big step.”