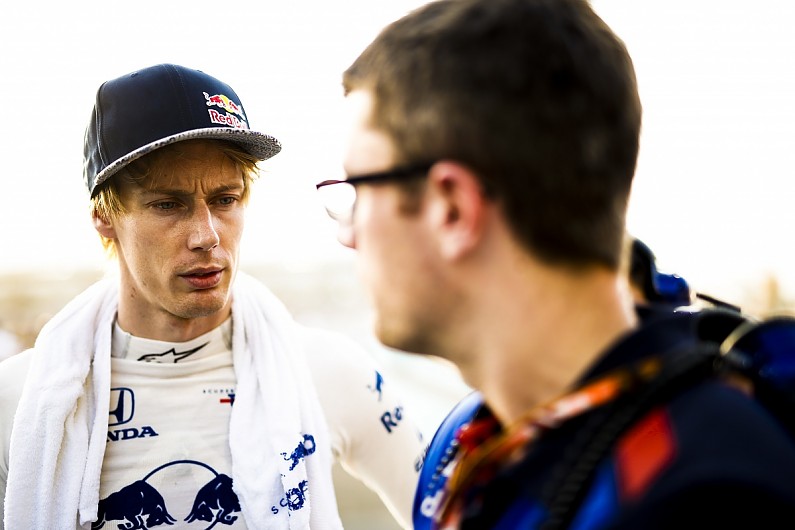 Brendon Hartley has spoken for the first time since he was dropped by the Toro Rosso Formula 1 team in favour of Alexander Albon for 2019.

His exit was confirmed by the announcement of Albon on Monday and the Toro Rosso press release failed to mention Hartley by name.

Hartley scored just four points in his F1 career, but his highlight came when he took sixth on the grid for Honda’s home race at Suzuka, pictured below.

But his future was the source of speculation late in the season, with Toro Rosso refusing to confirm his place.

Following his exit, Hartley was praised by Toro Rosso’s engine partner Honda for his part in helping the manufacturer accelerate its development ahead of its link-up with Red Bull in 2019.

“I left the [Yas Marina] circuit on Sunday with my head held high,” said Hartley in a post on Twitter.

“I’m very proud of my story and my journey so far but I’m left feeling I have unfinished business in F1. For the moment, that has been put on hold.

“I’ve hit speed bumps before and I am a strong believer that tough situations make you stronger.

“It also helps that I have a great NZ [New Zealand] support crew, friends, family and wife.

“I also want to thank my trainer Rich and almost all of the 500 strong Toro Rosso staff who I have stood beside and have enjoyed working with this season, all of the engineering team, the mechanics, marketing, PR, logistics, hospitality crew, factory staff and of course all at Honda Racing. 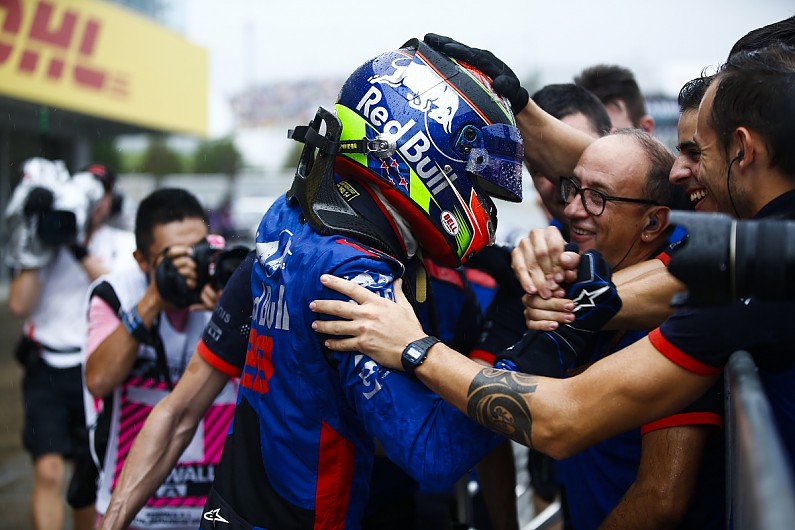 “I really do appreciate the support I have received from fans across the globe this year, I still have plenty more pages to write in my story and I will make the most of the opportunity’s in the next chapter.”

Hartley’s options for 2019 are currently unclear.

He was previously linked to IndyCar outfit Chip Ganassi Racing, before the Toro Rosso switch allowed him to get out of a signed IndyCar contract for the 2018 F1 season.

His former employer Porsche left the WEC at the end of 2017 following the dieselgate scandal, but will join Formula E for the 2019/20 season.

Book your tickets for Istanbul 2020
Karam returns to IndyCar grid at Harvest GP with Dreyer & Reinbold Racing
Podcast: Autosport@70 – choosing the greatest Indycar of all time
Chastain set for NASCAR Cup Series step in 2021 with Ganassi
Espargaro’s practice crash result of a MotoGP tyre he “cannot use”