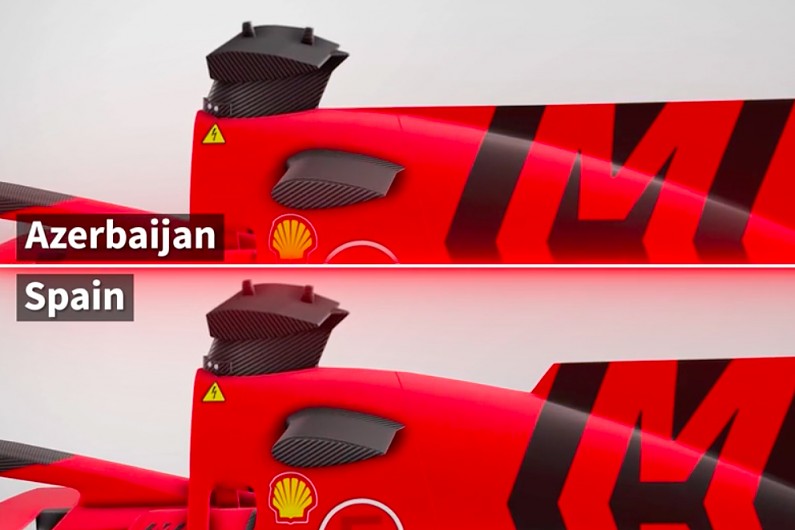 The Spanish Grand Prix is usually accompanied by Formula 1’s band of teams bringing their first large upgrade packages of the season, and the 2019 edition was no exception.

Every team on the grid brought something new to Barcelona; the culmination of the early season’s hard work, the engineers could now assess if the long hours in their respective factories were worth it.

But which teams left Barcelona satisfied, and whose efforts were in vain? Jake-Boxall Legge and Ben Anderson join Glenn Freeman to highlight the main teams that were happy with their cars after the race, and those that have plenty of work to do back at base before making the trip to the next round in Monaco.