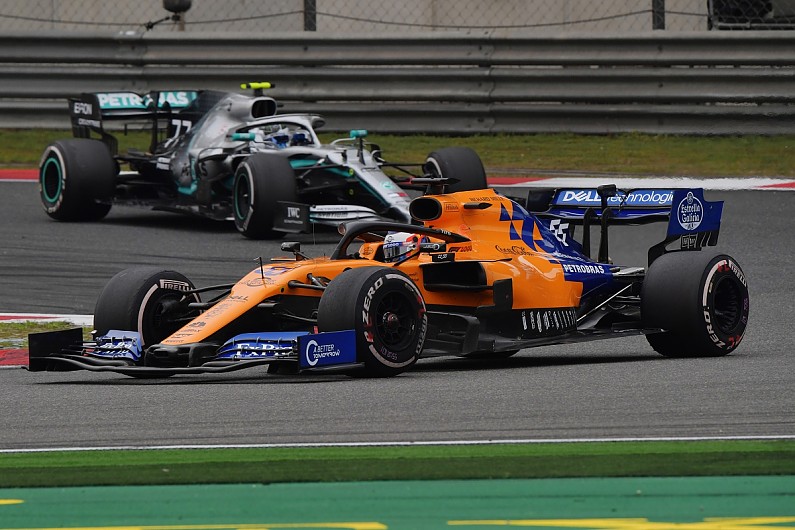 McLaren says it is starting to see hints in its team of the qualities that have made Mercedes so dominant in Formula 1.

Following a major restructuring, which has included the recent arrival of Andreas Seidl as team principal, McLaren has currently established itself in fourth place in the F1 constructors’ standings.

McLaren CEO Zak Brown said the changes he has helped implement at Woking are now paying off, and it is the way the team is working that has left him hugely encouraged.

Asked what the key areas of progress he had seen at McLaren were, Brown said: “Teamwork. If you look at things like winter testing, I was very pleased to see we were first team out on seven of eight days.

“When we had an issue we got right back to being next team out.

“Pitstops are really strong. We’ve had some technical advancement there, that’s just teamwork and focus. There’s a very positive vibe.

“The biggest thing I’ve noticed is everyone’s clear on their role, everyone’s motivated, and working really well together.

“It’s teamwork that produces that type of results. Andreas is just going to bring another level of clarity to roles and responsibilities and focus. 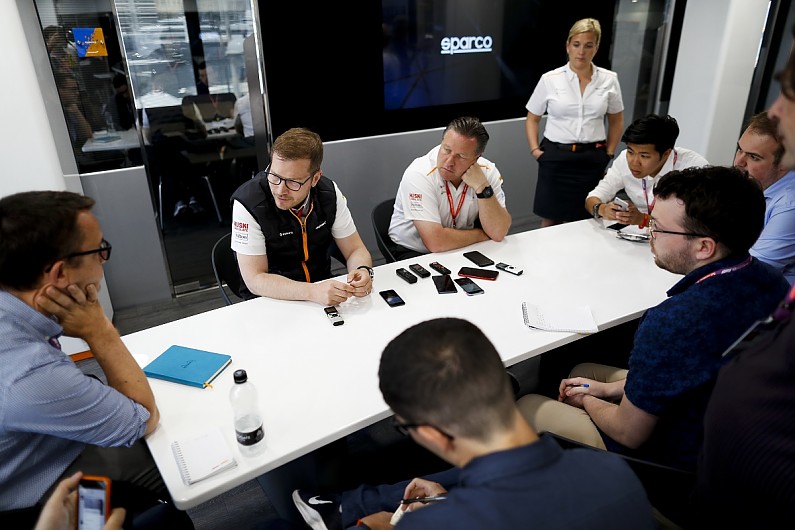 “If we look at Mercedes winning all the races, yes they’ve got a great budget, but they are also a phenomenally well-run racing team so they can do the pitstops they pull off. They seem to not have bad weekends.

“That’s a great racing team. That’s what I’m starting to see here and Andreas is going to make that even better.”

With Seidl having been brought in to focus entirely on making the F1 team better, and James Key appointed as technical director, Brown believes he has the key elements in place.

“From my leadership standpoint I’m done, I’ve got what I want and am very pleased with it,” he said.

“I landed everyone I wanted to land. I don’t feel like I got second-best in any of them.

“What Andreas ends up doing with the racing team is up to Andreas and he has my full support.”

Seidl has been clear that he will not rush to make big changes at McLaren, and instead wants to spend time getting to understand the team’s strengths and weaknesses first.

“This means that if you put it into perspective with the budget we have, with the infrastructure, we have to do better overall. That’s the mission right now.

“I first need to understand the organisation entirely. Then make my mind up how to structure this project in the future.

“It’s important also to get the 2021 regulations because they will affect the overall set-up of the team for the future.

“Then it’s down to me, together with Zak, to work out this mission and how we want to approach these next years.”