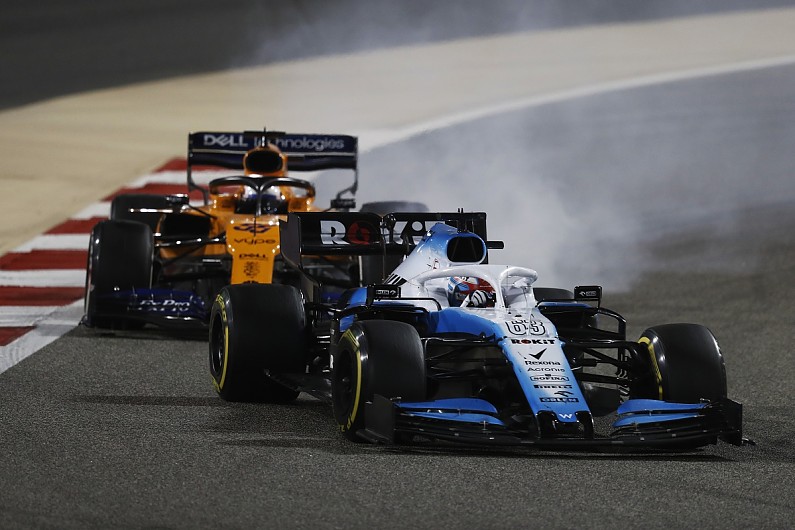 Carlos Sainz Jr and George Russell are proving to be the underdog stars of Autosport readers’ driver ratings after one third of the 2019 Formula 1 season.

The McLaren driver and Williams’s rookie are currently fourth and fifth in the season-long aggregated ranking generated through Autosport readers’ votes in the driver ratings feature that runs the morning after every grand prix.

Sainz and Russell are headed only by Mercedes’ pair of title contenders and Red Bull’s lead driver Max Verstappen.

Valtteri Bottas lost his narrow lead in the ratings table with underwhelming races in Monaco and Canada, and is now down to third.

Matching the trend of recent races, the order is no longer a Mercedes one-two, with Verstappen getting between Hamilton and Bottas with an average rating of 8.28 out of 10 compared to Hamilton’s 8.57.

Midfield underdogs are certainly impressing readers so far this year. 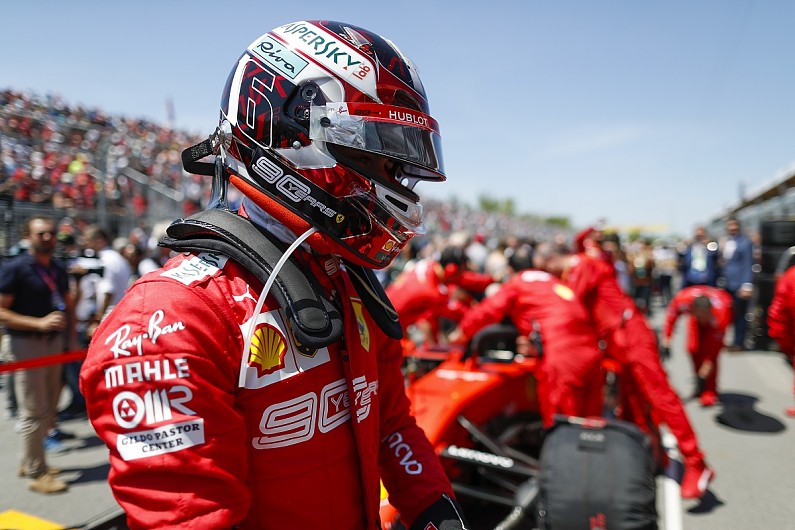 After Bottas, you have to go down to ninth place to find the next driver from one of the top three teams – Ferrari’s Charles Leclerc, who sits behind Racing Point’s Sergio Perez and Toro Rosso pair Daniil Kvyat and Alex Albon.

Following his shock near-victory in Bahrain, Leclerc sat second in the ratings table, but errors since have cost him in readers’ eyes.

Sebastian Vettel is beginning to regain ground and has moved up to 15th, with Pierre Gasly – who had a spell at the bottom of the table – clawing up to 18th now.

Lance Stroll went into his home grand prix ranked by you as the worst driver of the season but his charge from 17th to ninth impressed and jumped him three places.

That leaves Williams’s returnee Robert Kubica at the back of the driver ratings pack, with an average score of just 5.55 out of 10.

You can keep track of the average scores from both readers and our Grand Prix Editor Edd Straw, as well as reading all the ratings features so far on our dedicated driver ratings page.