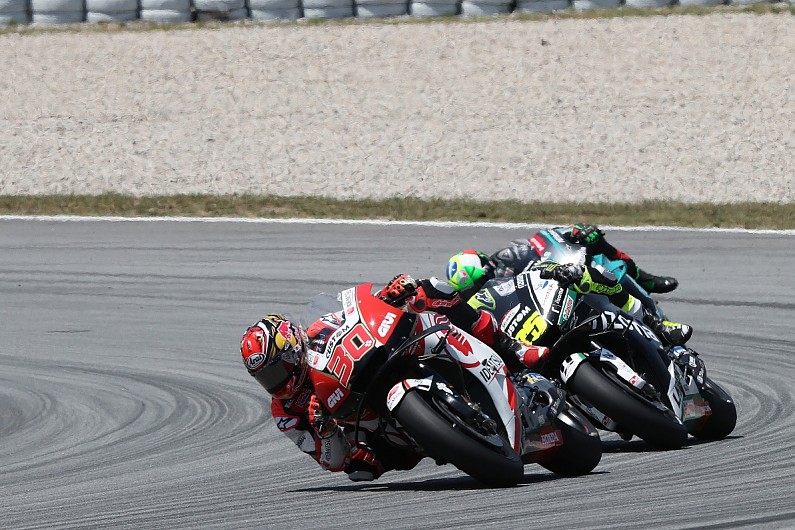 Nakagami is racing last year’s Honda in his sophomore premier class campaign, but spent 20 laps on the 2019 factory bike at the post-Catalan Grand Prix test.

Crutchlow has struggled so far this year with the ’19 bike’s handling qualities, and says he pushed HRC to let Nakagami try it for himself to confirm the Qatar podium finisher’s criticisms over turning.

While Nakagami backed up his complaints, Crutchlow says his team-mate purely wanted “to go fast” to prove to Honda he deserved a works bike for the 2020 season.

“Taka believes HRC asked him to test the bike, which is completely not the case,” Crutchlow said after practice on Friday at Assen, in which he was 10th fastest.

“I begged HRC for the last six months; if there’s a test, will he ride it to confirm the feelings?

“He confirmed my feelings on the bike. Sure there are positives. The engine is faster, we have less wheelspin off the corner, but the turning, the physicality is worse.

“He was only interested with his crew chief to go as fast as possible for these reasons, in my eyes.” 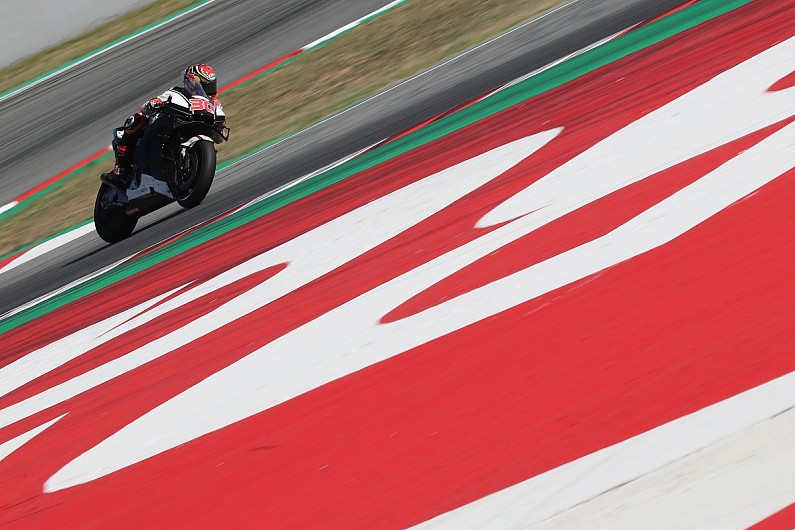 Nakagami lapped over half a second quicker than his best lap on the 2018 bike during the Barcelona test, which Crutchlow knew would happen due to the amount of grip on track.

Speaking on Thursday at Assen about his ’19 bike test, Nakagami says he could understand Crutchlow’s comments about the bike “a little bit”, but found it difficult to make a definitive judgement due to a lack of laps and no changes in set-up.

“[There was] a different feeling on the front,” said Nakagami.

“At some points, especially into the first part of the turn it’s a little bit of a different feeling, but I cannot say it’s a negative.

“We just [had a] taste of the bike, and we didn’t think about the problems.

“[We] just test and just the first impression, and we didn’t change the [engine] mapping or a set-up on the bike.

“So we cannot deeply feel the difference. I cannot say anything, because I just taste of the bike, but the first impression for me was good.

“Also different conditions compared to the weekend, more rubber on the track like Cal said.

“So a difficult situation, so difficult to say if this bike is positive or negative.”