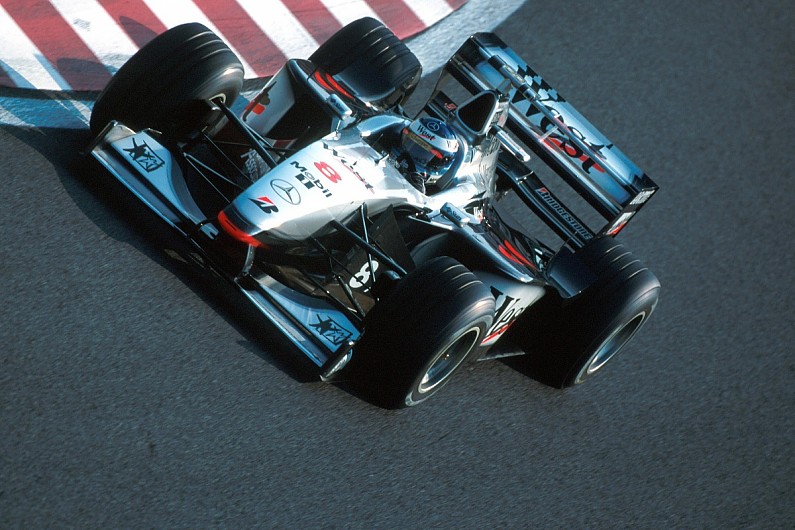 After Ayrton Senna’s exit, McLaren hit a slump until the second half of the ’90s when Adrian Newey – now of Red Bull – began to design its Formula 1 title challengers.

The 1997 car, the MP4/12, was the first to show signs of Newey’s trademark boundary-pushing when it came to the rulebook, sending McLaren back towards the front of the field, and the MP4/13 that followed was the car that delivered McLaren a first drivers’ title since ’91.