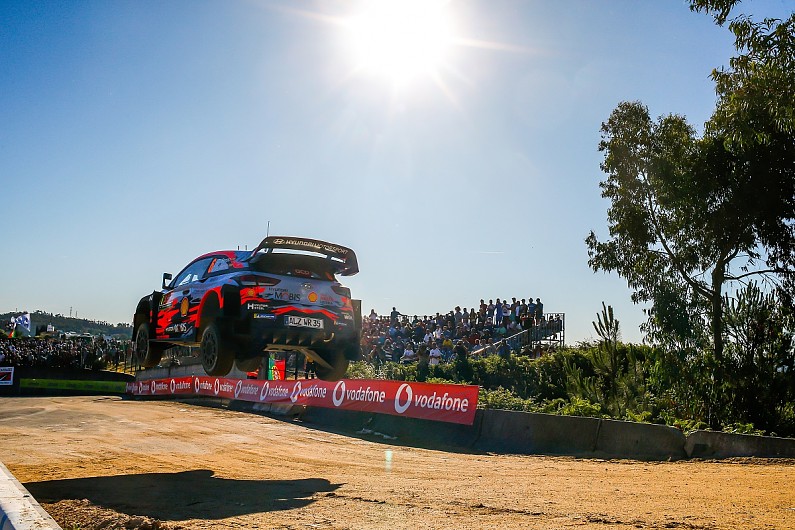 Hyundai World Rally Championship driver Dani Sordo has suggested he will rent a car for Rally Spain if he is not picked by the works team for his home event.

But the fact that he shares a car with the defending winner in Spain – nine-time WRC champion Sebastien Loeb, who switched to Hyundai from Citroen for 2019 – means Sordo is cautious of his chances.

“I would really like to do Spain,” Sordo told Autosport.

Sordo has finished runner-up four times on his home event.

Earlier in the season Hyundai dropped Andreas Mikkelsen for the asphalt-based Tour of Corsica and for Rally Portugal in order to field Loeb and Sordo alongside Thierry Neuville in its three-car set-up.

But Mikkelsen’s improved form could guard his seat for Spain.

Sordo will drives instead of Loeb on next weekend’s Rally Germany and the following event, Rally Turkey.

Craig Breen has also complicated Hyundai’s driver rotation by impressing the team in a one-off in Finland, which led to rumours he could compete on more than one event before the end of the season, before his expected appearance on Rally GB. 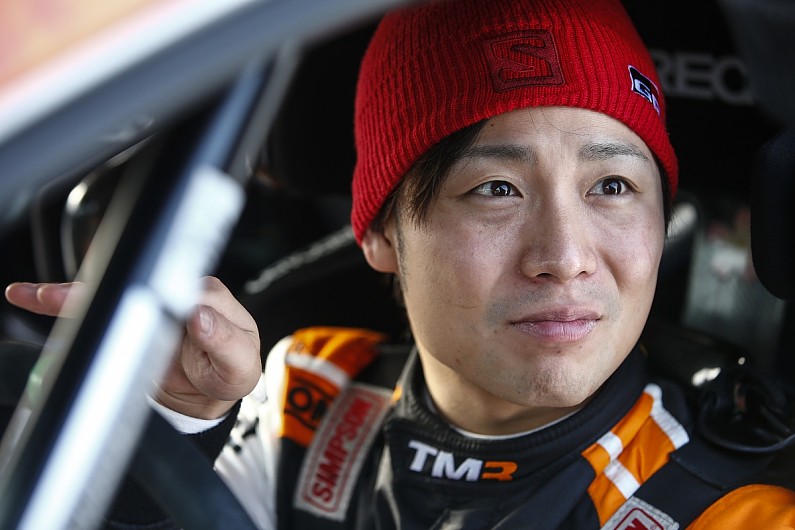 Toyota team principal Tommi Makinen says promoting junior driver Takamoto Katsuta to the works squad could apply too much pressure, and that he could instead join a satellite team in a Yaris World Rally Car next year.

The 26-year-old Japanese driver, who makes his first appearance in the WRC in a top-specification car on Rally Germany, will embark on an extended programme of events aboard a Yaris WRC in 2020.

“We have discussed quite a lot Taka’s future and where he is, his experience,” Makinen told Autosport.

“We see he is doing really good in places, but it is going up and down sometimes – he knows that.

“We have discussed how to continue, and for him to get a bit more experience.

“We could think about putting him in the Yaris WRC [as part of the full factory team], but is that too much pressure?

“If it is kind of a satellite team with a completely different looking car it could reduce the pressure.”

Katsuta has driven a WRC Yaris on events in Finland outside of the WRC this season, but Rally Germany will be his first outing on asphalt in the car.