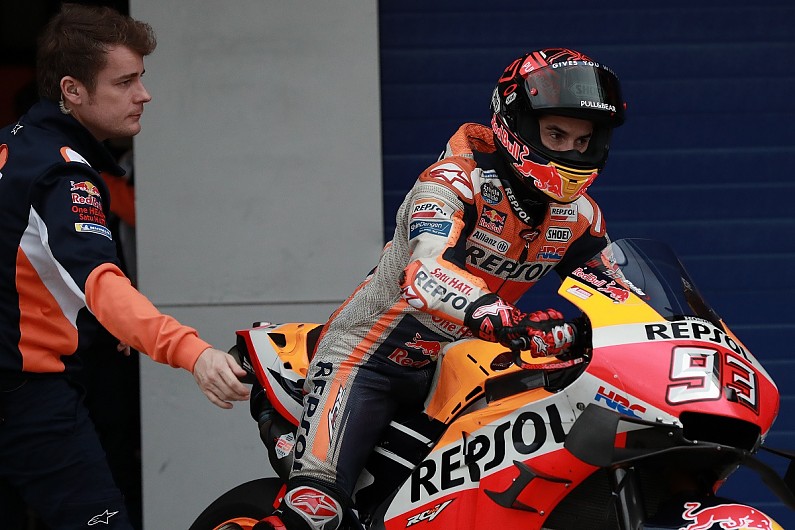 MotoGP world champion Marc Marquez is set to have surgery on Wednesday on a recurring right shoulder dislocation he initially suffered during qualifying at Sepang earlier this month.

Marquez was thrown from his Honda at Turn 2 of the Sepang circuit in the latter stages of qualifying while trying to follow Petronas SRT’s Fabio Quartararo, but he was thought to have escaped injury.

During Monday’s test at Jerez, he crashed at the final corner and suffered a partial dislocation of the right shoulder when he landed awkwardly in the gravel.

He was taken to the medical centre, where it was first reported there were no problems.

However, it has since transpired that he had actually injured his shoulder in his Sepang crash and aggravated the injury in his Jerez tumble.

Honda has confirmed Marquez will undergo an operation at the Dexeus hospital in Barcelona on Wednesday “as a preventative measure after medical consultation”.

This is the second off-season surgery on a shoulder problem Marquez will have in as many years. 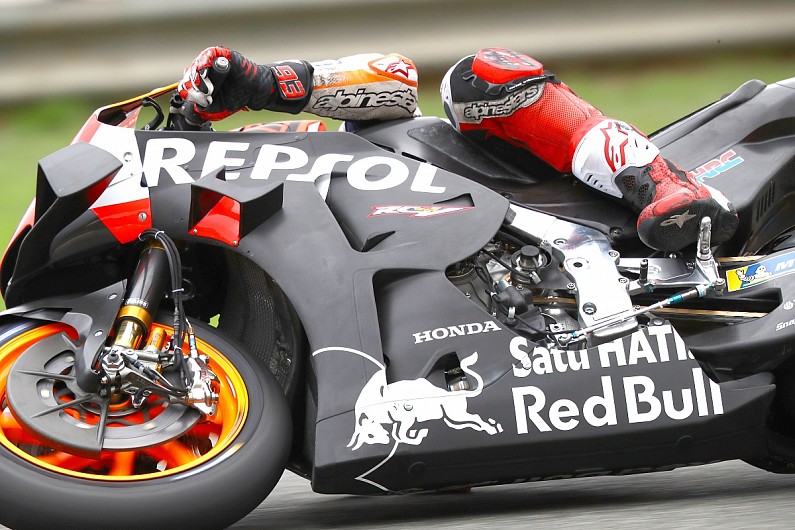 He badly dislocated his left shoulder in a training incident in the pre-season of 2018 and battled the issue all year on his way to the title.

He then had a complicated operation at the conclusion of post-season testing.

It is unclear how this latest operation will affect his pre-season preparations, but the injury is not thought to be as serious as his previous one.

“This winter I would have liked to have a nice holiday and enjoy a bit of quiet time after a great 2019 – but it is time to have surgery on the right shoulder,” Marquez said.

“As everyone knows, last winter was very tough for me with the operation on the left shoulder, which was very, very damaged.

“I want to avoid the situation where my right shoulder is in this condition in the future so I spoke a lot with the doctors to see what our options were.

“Before Motegi, I had some issues with the shoulder and then after the crash in Malaysia, I had a subluxation [partial dislocation].

“Here at the test I had another subluxation after the crash, so we decided with the doctors that it was best to have the surgery to avoid the situation we had with the other shoulder.

“It will take more or less the same time and we will work in the same way to arrive at the Malaysia test as strong as possible.”

Despite the injury, Marquez still dominated the final round of 2019 in Valencia to secure his 12th victory of the season.