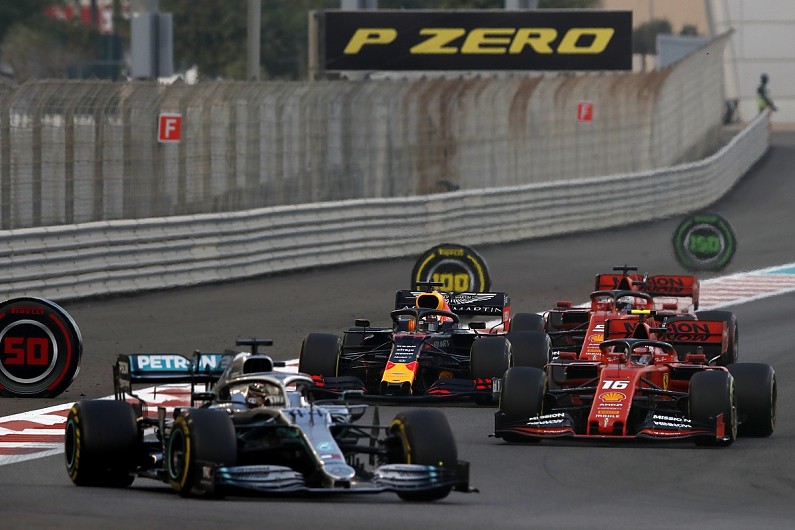 The FIA has explained that a data server crash in race control caused DRS to be disabled for the first third of Formula 1’s Abu Dhabi Grand Prix.

The problem arose just before the FIA was due to enable DRS at the end of the second lap. A timing screen message alerted teams to the fact DRS was disabled, and it was because race control could not send a signal to the cars.

DRS was then finally enabled on lap 18 of 55, and it was used safely until the end of the race, which was won by Mercedes’ Lewis Hamilton.

“We ran various checks working collaboratively between the FIA and the F1 Group to make sure that everything was working hunky-dory.

“We were not going to take a chance until we were confident.

“Basically, the DRS signals going to the cars, effectively there wasn’t a confident feed that we could rely upon.

“And once we were happy with that, between us we reactivated it and enabled DRS.” 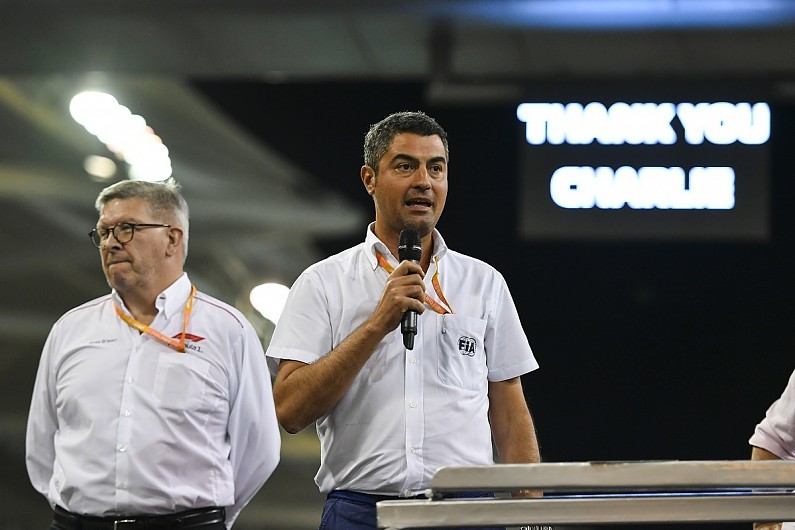 Asked what would have happened had DRS not been disabled he said: “It wouldn’t have been a free for all, and to be honest, the exact impacts of it – I prefer not to even think about what they were!

“But effectively, the precautionary measure straight away was just to do a global disable.

“There is a back-up. But the first part is to actually identify what the first issue was. And as we all know, with any back-up systems, there’s a lag with things clicking over.”

In the past, single cars have had problems with signals that have led to DRS being suspended on their machine.

Explaining the difference to the Abu Dhabi problem, Masi said: “If it was a single car that had an issue, obviously it’s far easier to monitor.

“When you’ve got 20 of them, it would have been near on impossible to keep on top of that.

“So the decision was made very simple, let’s just disable it, and leave it at that.”