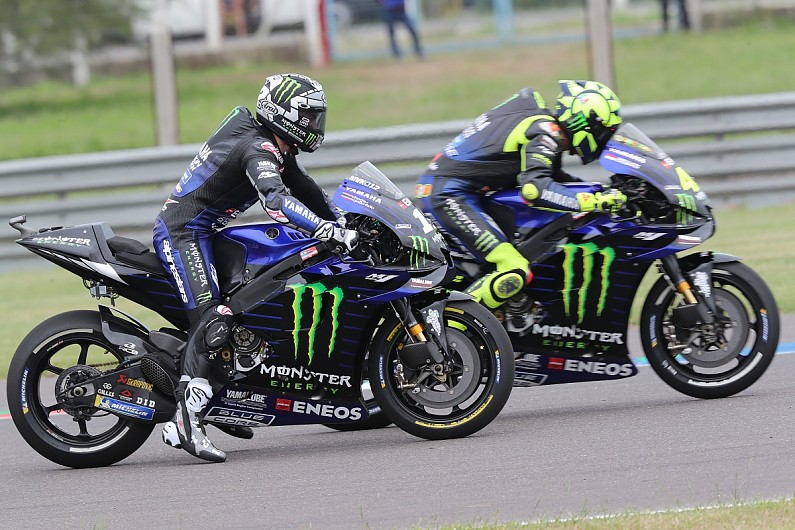 Yamaha MotoGP boss Lin Jarvis believes the manufacturer has addressed an “internal islands” problem that had hampered its premier-class form in the past years.

In the aftermath of two disappointing campaigns, Yamaha made a host of organisational changes ahead of the 2019 season – most notably appointing Takahiro Sumi as project leader instead of Kouji Tsuya.

And though its title drought continued in 2019, its progress throughout the campaign was clear – with its works rider Maverick Vinales and star rookie Fabio Quartararo of the satellite Petronas SRT team regularly challenging Honda’s dominant champion Marc Marquez towards the end of the campaign.

“I’ve looked at our positions of last year at the end of Valencia and our positions this year, and honestly speaking there’s not a huge amount of difference in terms of positions we have achieved thus far,” Jarvis conceded.

“But I think the story of the year has been a little bit different. We obviously changed, in particular last winter, we’ve had internal changes which have set us off on a new path.

“We have corrected our errors of the past primarily, and that set us off on a new path and I think you’ve seen that by certainly the second half of the season.”

Asked about the impact of these internal changes, Jarvis said: “I would say more than anything it’s the open-minded approach [that] I would say is the biggest change. 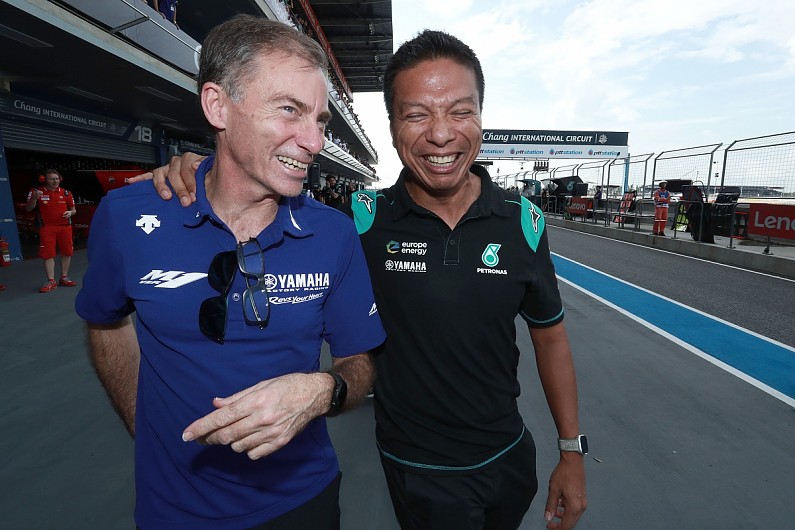 “Part of our problem was we had some sort of internal islands.

“Whenever you have a group and a company, you need ideally to utilise all of the abilities of each individual group, to collaborate together, to work together and I think we were not doing that.

“I think that’s because we were in difficulty in some areas.

“So you can easily close up; when you have difficulties, very often groups, they close up. I think the reset that we did last winter brought a different open-minded approach.

“So we have a completely different approach to our engineering and I think that’s been the most important thing.

“That was really for us a reset button. Most of the engineers are still the same, but this change of management approach means that the way we are working is very different, and now it’s more of a mentality of ‘don’t leave any stone unturned’.

“If we’re in difficulty, let’s look for a solution. If the solution is not internal, let’s go externally and that’s the main change.”

Evans taking nothing for granted with WRC points lead after Rally Turkey win
Gasly: AlphaTauri F1 team “more motivated than ever” after Monza win
Sainz “a little angry” about Perez’s F1 situation after Racing Point exit
Stefano Domenicali in F1: Who is he and why is he replacing Chase Carey?
Michael Jordan, Denny Hamlin form NASCAR Cup Series team for Wallace in 2021