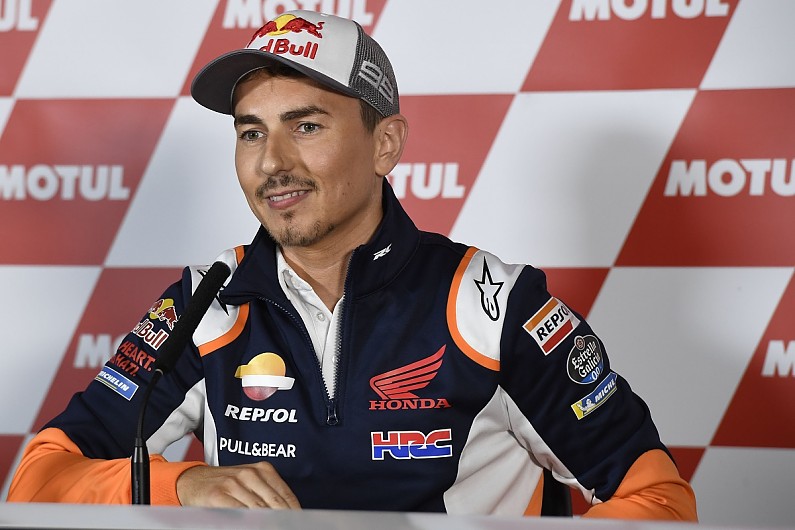 Retired triple premier class world champion Jorge Lorenzo will be made an official MotoGP legend during this year’s Spanish Grand Prix at Jerez.

After a miserable season aboard the factory Honda in 2019, in which he failed to register a top-10 finish, Lorenzo announced on the eve of the Valencia season finale that he would be retiring from racing.

Lorenzo made his grand prix debut in the 125cc class at Jerez in 2002, on the day of his 15th birthday, and spent 18 years in the paddock, winning 68 races in total – including 47 in MotoGP with Yamaha and Ducati – and five world championships across the 250cc and MotoGP classes.

Commenting on his impending induction, which was decided on the day of his retirement, Lorenzo said: “To be named a MotoGP legend makes me extremely happy.

“When I began competing in this world, what I really aspired to do was to get into the world championship.

“To be able to win races and then five world championships is something that far outweighs what I expected, and to be a MotoGP legend is something even more difficult to achieve.

“To be named a legend means, apart from the titles, that you’ve left a mark on the people and history of this sport.

“I’d like to thank [MotoGP promoter] Dorna and the FIM for their support all these years, and for having included me in this special group of select riders.”

Lorenzo is rumoured to return to the MotoGP paddock this year with Yamaha as the Japanese marque’s official European test rider.

He is one of three riders who will be named an official MotoGP legend in 2020, with four-time 250cc world champion and double World Superbike title winner Max Biaggi also receiving the honour. 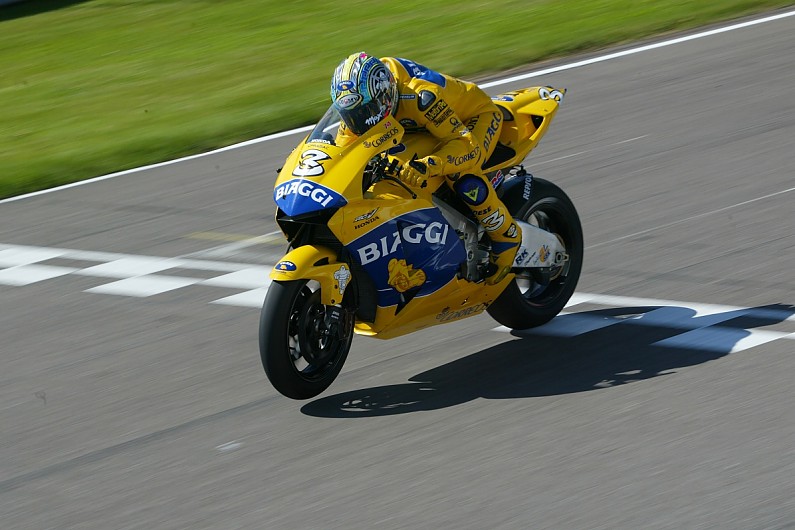 In recent years, Biaggi has set up his own Max Racing Team, which contested the Moto3 world championship last season with eventual title runner-up Aron Canet.

Biaggi has also been linked with a MotoGP test outing this year, with Italian media reporting the Aprilia brand ambassador could ride the RS-GP in next month’s Sepang test.

New Zealand rider Hugh Anderson, who won the world championship four titles in the now-defunct 50cc and 125cc classes between 1963 and 1965, will also be made an official MotoGP legend.