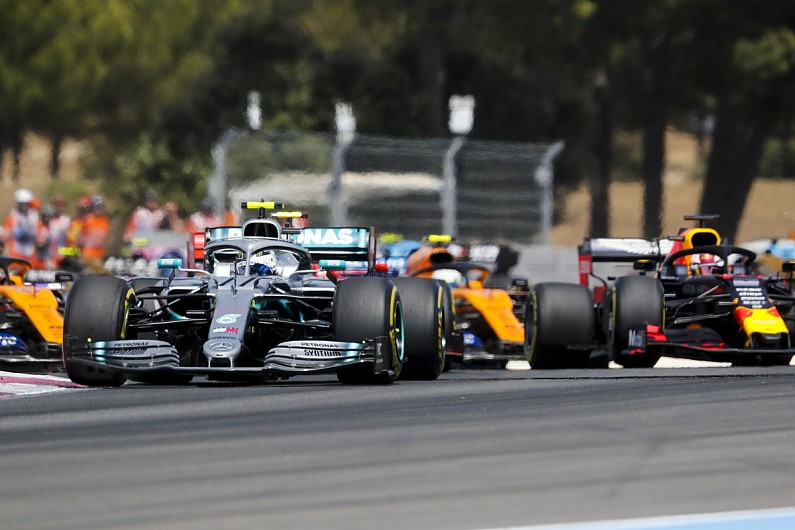 Formula 1 races into Paul Ricard this June for what is sure to be an action-packed French Grand Prix weekend – and one that needn’t break the bank. Motorsport Tickets explores why the French Grand Prix is excellent value for money

The French Grand Prix returned to the Formula 1 calendar in 2018 and in the two years since has already established itself as a firm favourite among the fans courtesy of its prime location, ideal weather and quality of racing. But another factor works in its favour: money. Attending Formula 1 grands prix can be a pricey affair, but when it comes to the French Grand Prix there are several factors working in its favour.

This article is brought to you by Motorsport Tickets

Entry with a three-day ticket, covering Friday’s practice sessions, Saturday’s qualifying action, and Sunday’s race, starts from a £131. This provides access to the General Admission area, enabling spectators the opportunity to soak up several vantage points. Three-day grandstand tickets also start at just £253 for a view of the chicane, making it one of Europe’s cheapest, while Motorsport Tickets’ exclusive 2020 packages give you the complete French Grand Prix experience.

The packages – which includes a return coach transfer, pre-erect tent camping and tickets for the event – are the perfect way to enjoy a stress-free trip to the French Grand Prix and start at £1065* for a Wednesday – Monday stay with General Admission tickets. A total of six packages are available, with grandstand seating on all three days starting at less than £200 more than the General Admission offer, so why not soak up the atmosphere of a grand prix weekend and make the most of the long, summer evenings the Provencal region has to offer? 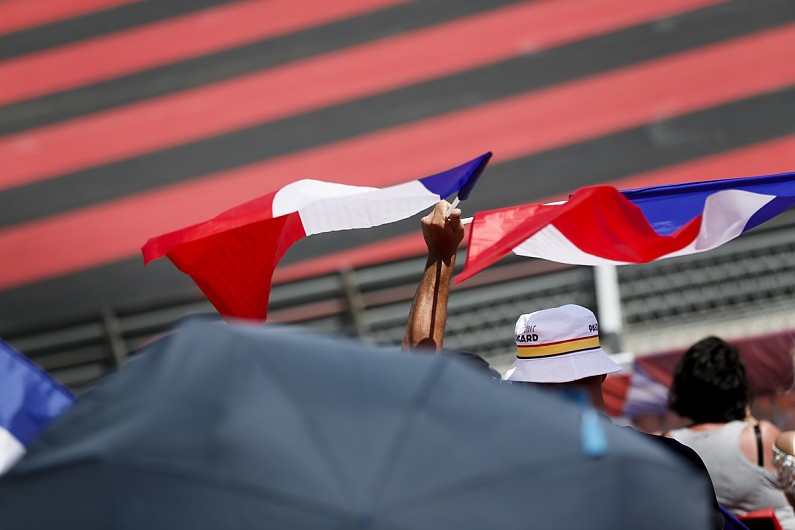 The camp sites at the French Grand Prix are also ideally located just a short walk from the circuit entrance, meaning there’s no need for a long hike or a coach or car ride merely to reach the venue. It’s also cheap and easy to get around locally, with affordable taxis and buses servicing the local region, with the gorgeous French Riviera a mere stone’s throw away from the Formula 1 circuit. Hiring a car is also an affordable approach and gives you freedom to tour the nearby Provence Cote d’Azur area, rich in history and stunning scenery.

If you’re less concerned about watching the pennies, and looking for a weekend of extravagance, then the French Grand Prix also offers a range of VIP options where you can mingle with the great and the good with paddock access. Formula 1 provides its own Paddock Club experience – available for one, two or three days of the grand prix weekend – while Aston Martin Red Bull Racing offers upmarket opportunities for the entirety of the race weekend. Among the range of experiences are insights with team personnel, behind-the-scenes tours of the garages where the RB16 Formula 1 cars are housed, and the opportunity to see the mega Formula 1 motorhomes that are more akin to five-star hotels than hospitality units. 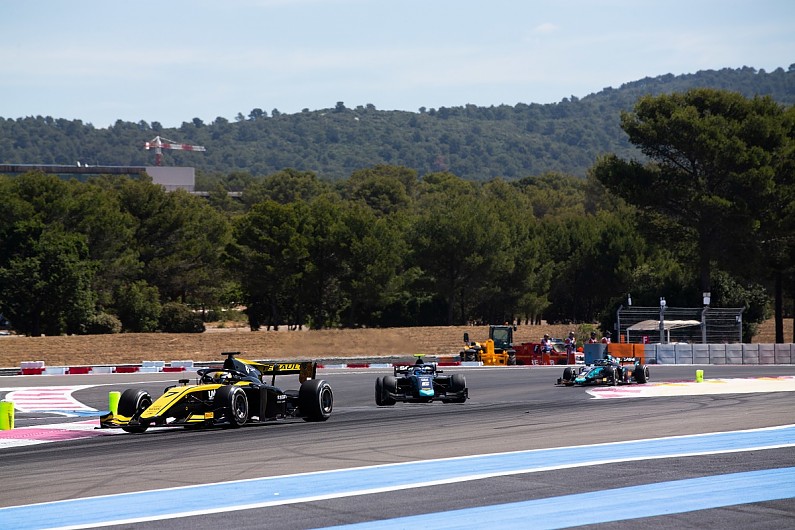 The French GP is so much more than just a Formula 1 race, too. While the likes of Lewis Hamilton, Charles Leclerc and Max Verstappen will no doubt be duking it out for top honours, the F1 world champions of the future will also be showing their wares in the Formula 2 and Formula 3 championship support races. From Friday to Sunday you will be able to discover all these young and talented drivers, alongside the Porsche Carrera Cup and the Renault Clio Cup, and a wide variety of entertainment is also available aside from the on-track action.

There’s a wealth of options available that mean the French Grand Prix by no means has to be a budget-busting affair. Visit Motorsport Tickets here for a weekend of Gallic flair in the Riviera without destroying the piggy bank.

*per person, based on two people sharing