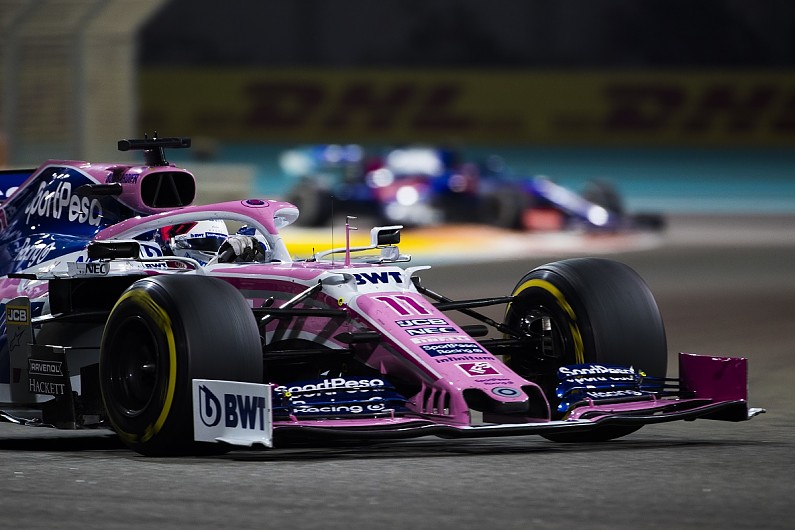 Sergio Perez says he will not stay in Formula 1 much longer if he is not able to fight near the front of the field after his current contract ends.

The 2020 season will be Mexican driver Perez’s 10th in F1, having again extended his deal with Racing Point – formerly Force India – last year.

Perez, who has been with the team since 2014 and finished in the top 10 of the drivers’ championship every year during that spell, signed a new three-year contract that will run until the end of 2022.

The 29-year-old sees the 2021 rules overhaul as an opportunity for his team to make a big jump ahead, but admitted he is unlikely to extend his career further if he continues to fight in the midfield when his contract expires.

“What gave me the hope is a change of rules and that I know what’s going on with the team,” said Perez, who has recorded two second-place finishes during his 176-race F1 career.

“I have to be also realistic. I cannot be with Mercedes or Ferrari. [So] this is a fantastic place to be.

“Many drivers would love to be here, especially with what is going on behind the scenes. So it’s a good opportunity.

“But obviously it’s going to be my 10th year in F1. If things keep going the same way I don’t see me extending my career much further than 2022.

“Three years in Formula 1 go by very fast. I’m very optimistic and I’m ready to fight for wins and I’m all for it.” 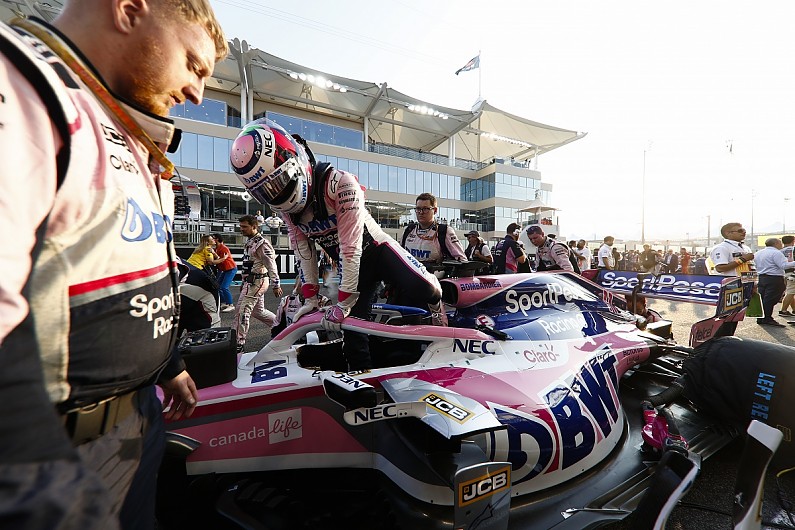 Perez said he thinks Racing Point would not stand in his way if an opportunity with a top team were to arise.

“The way I see it is that I’ve been so long in this team it’s really become like my second family,” he added.

“So I don’t think there will be anyone more happy if an opportunity comes to me with a top team. They will for sure give me the opportunity.

“But if that’s not the case it is a fantastic place to be.

“So why not commit for a good, long-term future, and then I’m sure I’m going to be very successful here.”