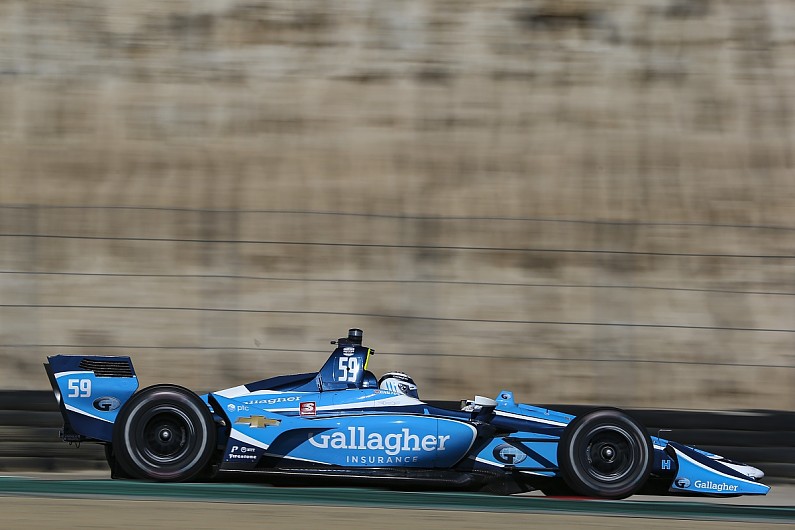 Following two years with the Sauber Formula 1 team in 2015-16, Nasr joined the Action Express Racing team in the IMSA WeatherTech SportsCar Championship, and won the championship sharing with Eric Curran in 2018.

Sette Camara, 21, was a frontrunner at the 2016 Macau Grand Prix with Carlin, and finished sixth in the F2 championship in 2018 with the team.

He was on Dale Coyne Racing’s shortlist of potential replacements for Sebastien Bourdais for 2020, a ride that eventually went to Super Formula graduate Alex Palou.

Sette Camara had visited a number of IndyCar factories at the same time he had been linked to a Hitech Grand Prix F2 seat, which has now been taken by Luca Ghiotto. 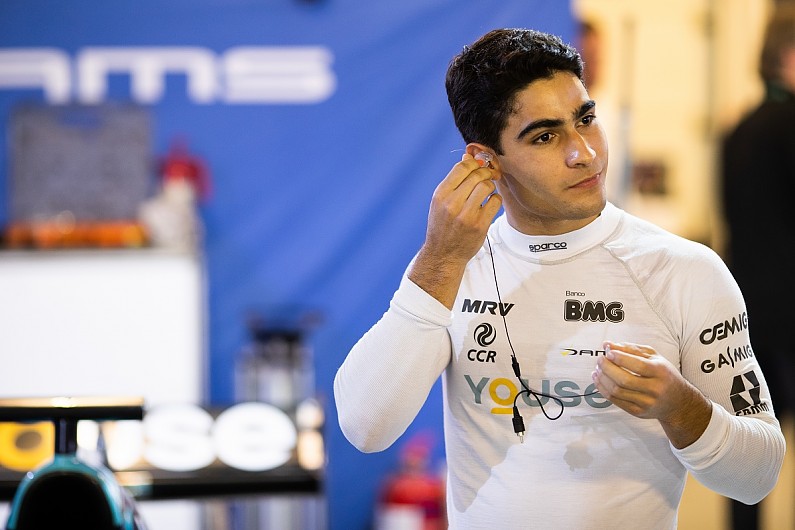 It has not yet been confirmed how Nasr and Camara will divide up the 17-race season, although it is understood that neither driver has expressed any reservations about racing on ovals.

The pair will test at the Circuit of Americas on February 11 and 12 for the squad.

Nasr (pictured below), who is set to remain in his IMSA seat this season, will encounter only one date clash between IMSA and IndyCar that would render it virtually impossible for him to compete in both events – the Richmond IndyCar race on June 27, and the IMSA Six Hours of Watkins Glen on June 28.

The other two overlapping races between IMSA and the IndyCar Series occur when they race at the same venues – Long Beach and Detroit – and as recently as last April at Long Beach, Sebastien Bourdais proved it was possible to race in both events on the same weekend.

Carlin confirmed earlier this week that Max Chilton will return to race on street and road courses in 2020.

The team is believed to be negotiating with Conor Daly to be Chilton’s sub for Texas Motor Speedway, Richmond Raceway, Iowa Speedway and Gateway, a role he filled last year when Chilton elected to quit oval racing in the wake of his DNQ at the Indy 500.

Although Daly is competing for Ed Carpenter Racing in all the road/street course events and the Indy 500, he hands back the #20 ECR-Chevy to team owner Ed Carpenter for the ovals, and is therefore available to other teams. 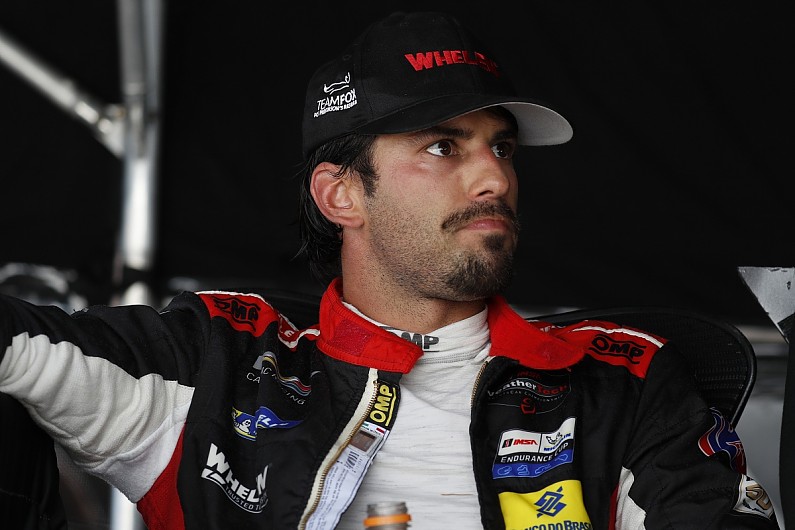