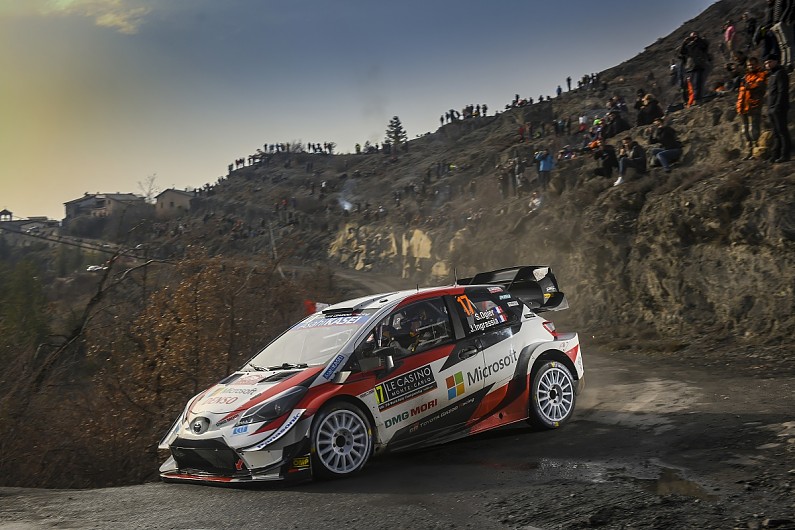 Toyota’s Sebastien Ogier is hopeful that a new position in the road order will help him overcome his recent Rally Sweden “struggle” in the World Rally Championship.

Ogier has three wins in Sweden, more than any other non-Scandinavian driver.

However, the last two editions of the event have not gone to plan for the six-time champion, who lost three minutes on the opening leg in 2018 while running first on the road in deep snow and could only recover to tenth in an M-Sport Ford Fiesta.

Any chance of a good finish on the 2019 event also evaporated early on when he buried his Citroen C3 in a snowbank.

Ogier will start second on the road this year following a runner-up finish on the season-opener in Monte Carlo.

He is hoping that reshuffle in the order can provide a change in fortune at the event, which he last won in 2016 with VW.

“I definitely love Rally Sweden, it’s a magic event, the only one on full snow on the calendar, and driving on those roads is very special,” said Ogier.

“I certainly hope to be performing well there again this year.

“I’ve had some good times there in the past, but it has been a bit more of a struggle in the last few years – I guess partly because of my start position, as coming to Sweden while leading the championship has been very challenging. 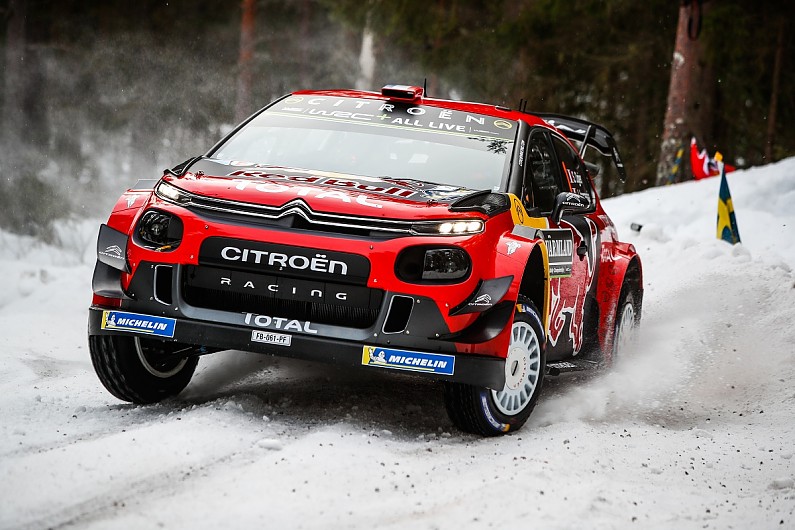 “This year will be slightly different so let’s see what we can do.

“Monte Carlo was a very positive start for the whole team, and they have been performing very well in Sweden, so hopefully we are able to do the same this time.”

Whether Ogier reaps the benefit of starting behind points leader Thierry Neuville depends entirely on the Rally Sweden road conditions.

The Karlstad-based event has been in doubt due to warm weather which has halted the build-up of snow on the special stages, meaning drivers are expecting more gravel and less snowbanks than usual on the event.

Monte Carlo was a strong event for Toyota where the other two drivers in its all new line-up, Elfyn Evans and Kalle Rovanpera, finished in the top five.

Evans led most of the event only to narrowly fell behind Neuville and Ogier on the final day. He is optimistic of improving on his best Sweden finish, a fifth scored last year.

“The car was feeling really good in our winter testing on snow, so I’m hoping for another good event there,” said Evans.

“Monte Carlo was overall a positive start for us in the Toyota Yaris WRC, even though our result could have been even better.

“Road position can play a big part in Sweden, depending on what sort of conditions we’ll find: if there’s a lot of loose snow, then there is a big advantage for those starting further back.

“But like any other rally, we’ll go in and do the best we can from the first stage.”