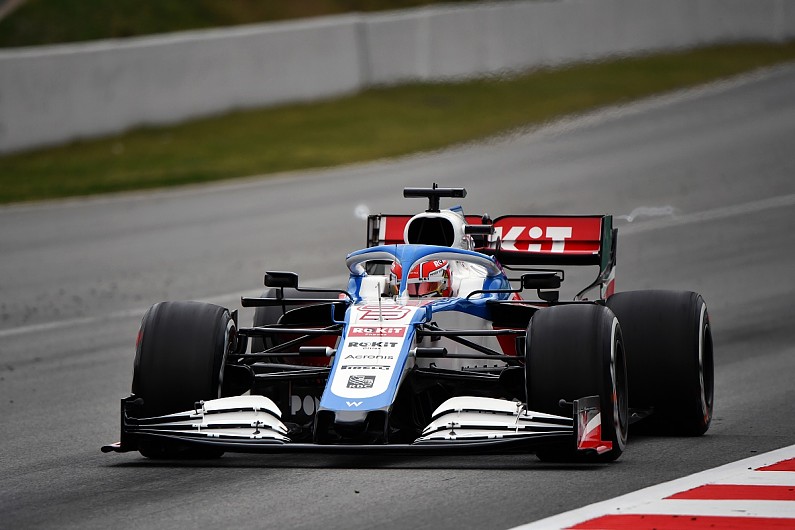 Williams is “not particularly happy” with the current two-tier structure of Formula 1 facilitated by close cooperation between teams, deputy team principal Claire Williams.

A growing move towards closer partnerships between manufacturers and smaller outfits has put some of F1’s independent outfits under pressure to decide what they should do.

With Haas taking as much as it can from Ferrari, Force India working closely with Mercedes and Red Bull sharing key components with its junior squad AlphaTauri, teams like Williams and McLaren fear they could get squeezed in the future if tie-ups become a cheap way to deliver success.

While Williams does not want to completely ban co-operations, admitting during pre-season testing that the team could not be too proud to rule out ever changing its approach, she thinks a line should be drawn under how closely some competitors are working.

“I think that we need to create a sustainable sport for all the teams,” she said recently.

“The work that F1 have done in recent times, particularly around the financial model, has been so important so that we can create sustainability and stability for teams like ours.

“All business models should have the right to survive, but also thrive in this sport. That’s really important. And I wouldn’t want to see a next step with this.

“I think we need to put a pin in this where we are now – if not take it back a little bit. We’re not particularly happy with where things are – not least because it creates a two-tier championship. 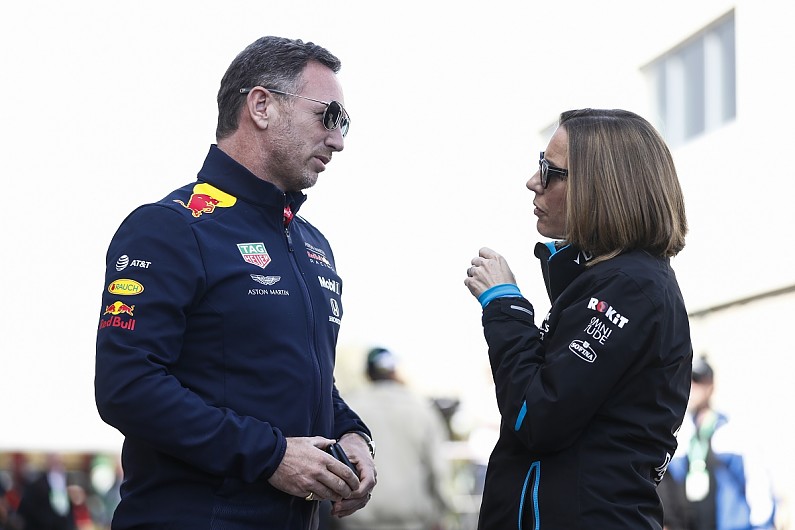 “You want to create a platform whereby every single team in this sport has the opportunity to score points, be on the podium and win races. And at the moment, we just don’t have that.”

Williams’ concerns about the consequences of teams running satellite operations are shared by McLaren.

Team principal Andreas Seidl explained at pre-season testing that the hidden benefits of teams working in tandem needed to be headed off.

“We need to make sure that by, let’s say, co-operations of two teams, you do not go around the rules and, for example, increase your resources by that, or have rotating staff,” he said.

“When the budget limitation is coming in, we need to make sure that it’s actually a limitation and it’s the same limitation for everyone. 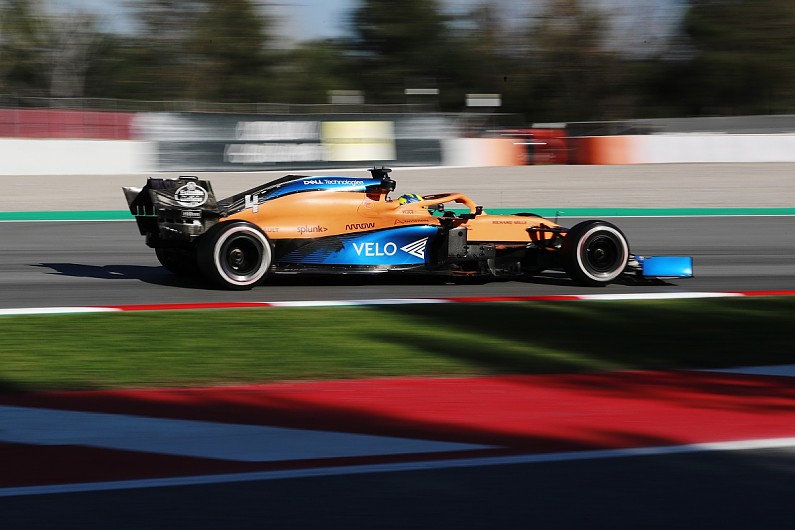 “It doesn’t matter if you have a co-operation with other teams – which is okay and is also allowed by the regulations on certain topics.

“But when it comes down to the things like monocoque, aerodynamics and so on, where you’re clearly not allowed to work together, this is what is important for me.”

Remember when: McLaren almost had four cars on the grid

Prodrive is best known for its success with Subaru in the World Rally Championship and with Aston Martin in endurance racing, but was set to enter F1 in 2008 with McLaren customer cars, having seen off stiff competition from the likes of junior single-seater behemoth Carlin for an entry.

Having masterminded BAR’s run to second in the constructors championship in 2004, Prodrive boss David Richards (pictured below with former McLaren CEO Martin Whitmarsh) was understood to have negotiated a deal to run two Mercedes-powered McLarens – pending clarification of the new Concorde Agreement – until a legal challenge from Williams resulted in customer cars being banned.

Without the time to source an alternative chassis, Prodrive withdrew its entry, while fellow customer squad Super Aguri – which had used a year-old Honda chassis in 2007 – folded early in the 2008 season. 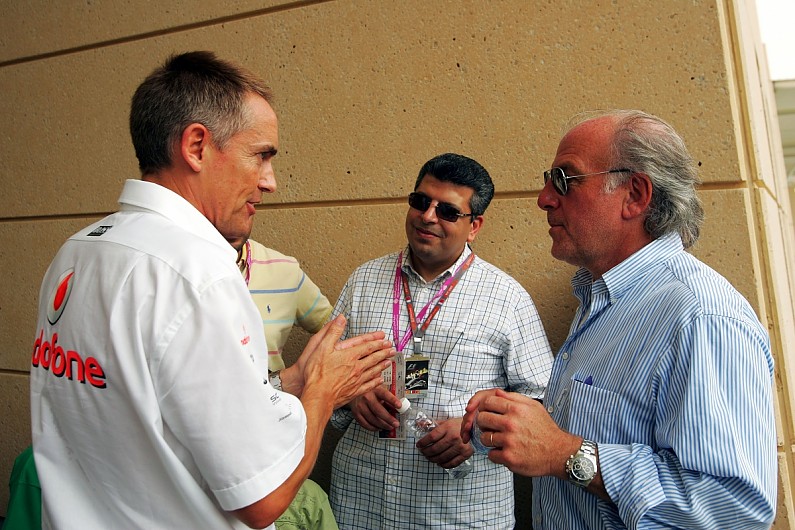 Giant-killers: When Jack Miller proved he wasn’t “an idiot” and made MotoGP history
History of safety devices in Formula 1: The halo, barriers & more
F1 Analysis: Why Williams is up for sale
NASCAR News: NASCAR postpones second Charlotte race due to rain
Race of my life: Alain Prost on the 1990 Mexican GP